Apple announced iOS 13 back at WWDC 2019 event in June 2019. The latest version of the OS for Apple’s mobile devices was touted to sport many new practical and quality of life changes within it. The company has since allowed users to opt into the beta program to experience the software first-hand for themselves. The third version of the beta program has introduced many useful new features like the FaceTime Attention Correction. 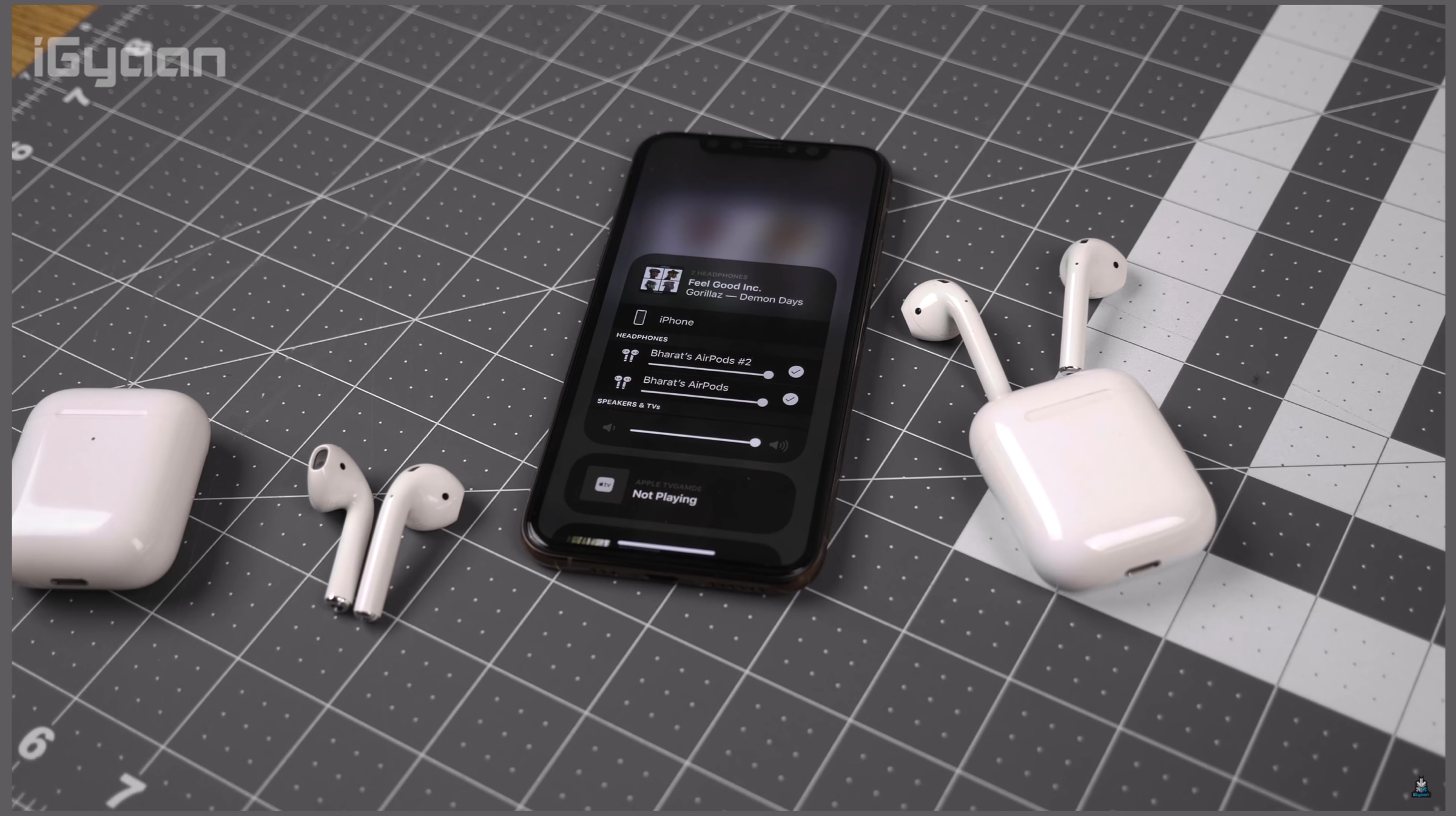 Apple had released the public beta 1 alongside the developer beta 2 features for iOS 13 a couple of days ago. Betas for other products such as the iPadOS, watchOS 6, tvOS 13 and macOS Catalina have also been made available. Users who have already installed the previous versions of the iOS 13 beta will receive an update via OTA. It is only the third iterations of the beta so it will take a while before the live build is finally released.

A tweet was shared on Twitter that had showcased the feature in action with a side by side comparison to for reference. The aforementioned feature makes it seem like a user is looking at the camera even if they are not. The new feature employs visual trickery that allows for a more streamlined conversation on Apple’s video calling solution.

The demonstration showcased both the reworked and untouched images side by side. In the right is the person actually staring at the screen. On the left users can see the edit making it appear like the person is staring into the front camera. The new feature basically corrects eye positioning to make conversations via FaceTime more organic. Unfortunately, the feature is currently exclusive to the iPhone XS and iPhone XS Max flagships from Apple. The iOS 13 arrives with an all new redesigned action buttons on the Apple keyboard. A new description is also available for the Headphone Audio Levels, full-page screenshots and ‘Me’ tab in Find My App. The update brought changes to the Noise cancellation button in the Control Centre as well with new opacity options in iOS markup tool. A lot more minor new features and improvement have also been added since. The final version of the iOS 13 is expected to be seen later in the year and will probably be launched alongside the upcoming iPhone. Apple’s new software technique will make video calling a lot more seamless. Users don’t need to consciously stare at the camera to hold a meaningful conversation for the other person. More updates regarding this will follow soon and should be available in the arriving weeks.