Earlier this year, Foxconn was reported to start the production of Apple’s current generation of flagships in India. The renowned Taiwanese contract manufacturer has been working to produce the iPhone X and iPhone XS models in the country. Notably, another manufacturer named Wistron is already producing iPhone 7 for the southeastern nation. The Made in India smartphones will cause the prices to drop for the iPhone lineups in the subcontinent. 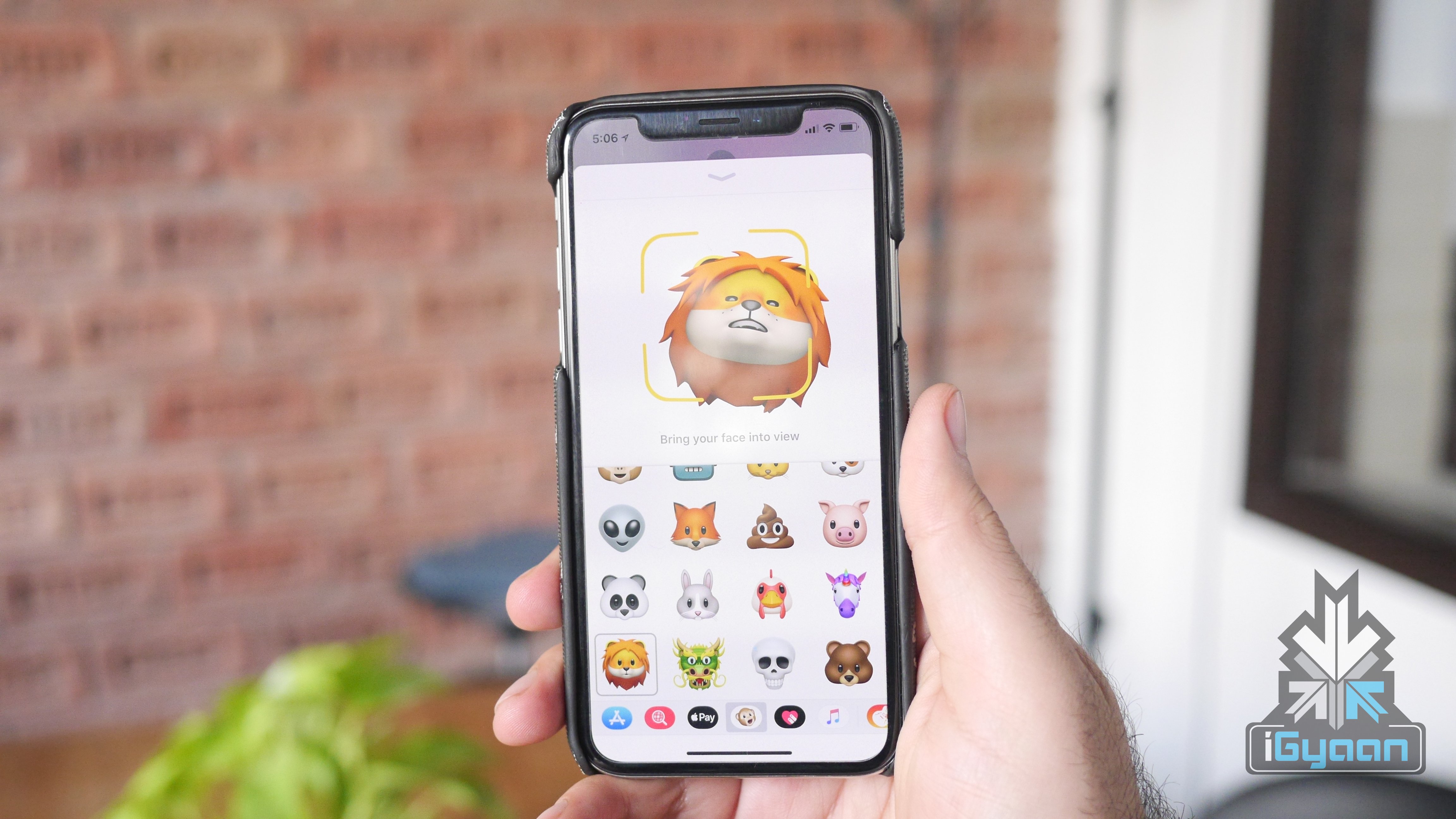 Apple’s top end iPhones that are assembled in India will sell for a lower cost and are expected to arrive this August. According to the report, Apple is expanding local assembly in hopes to save on the high taxes; which is levied by the Government on imported fully built devices that are sold in the country. The company is also looking into collaboration with local sourcing firms to open its own retail stores within the Indian subcontinent.

Apple is a popular brand in the premium market of the country with millions of loyal Indian fans. However, the market share still just accounts for 1% of the entire holdings. A shift of market share has been observed after the emergence of brands such as OnePlus. It is reported that Foxconn would start the production of iPhone X series of devices in Tamil Nadu, a south Indian State. Apple is already building the iPhone SE, iPhone 6S, and iPhone 7 models in India’s tech hub, Bengaluru. The American company’s local production of smartphones could provide a sizeable margin to the company on each unit; this in turn will help drive the prices lower.

The Made In India initiative positively impacting foreign companies is a great deal for the country. It ensures more competitive pricing and choices for the customers which is always a plus point. Apple could now potentially use India as an export hub amidst the US and China trade wars. The company is already reported to shift some of its Chinese production and India is one of the countries that will see a growth in manufactuing of Apple products.