In the Q2 of 2019, Huawei had to face a major setback after it was entitled to an entity list by the US Commerce Department. This step revoked all American companies from having any sort of trade relations with the Chinese organisation. The major impact of this move was faced by Huawei’s smartphone business which was left stranded after Google was forced to withdraw support of Android OS. Nevertheless, it led to the revelation that Chinese company had been developing its very own operating since 2012 which is called HongMeng OS. Now, a new report states that besides, HongMeng OS, the company is developing another OS which is called Harmony OS. 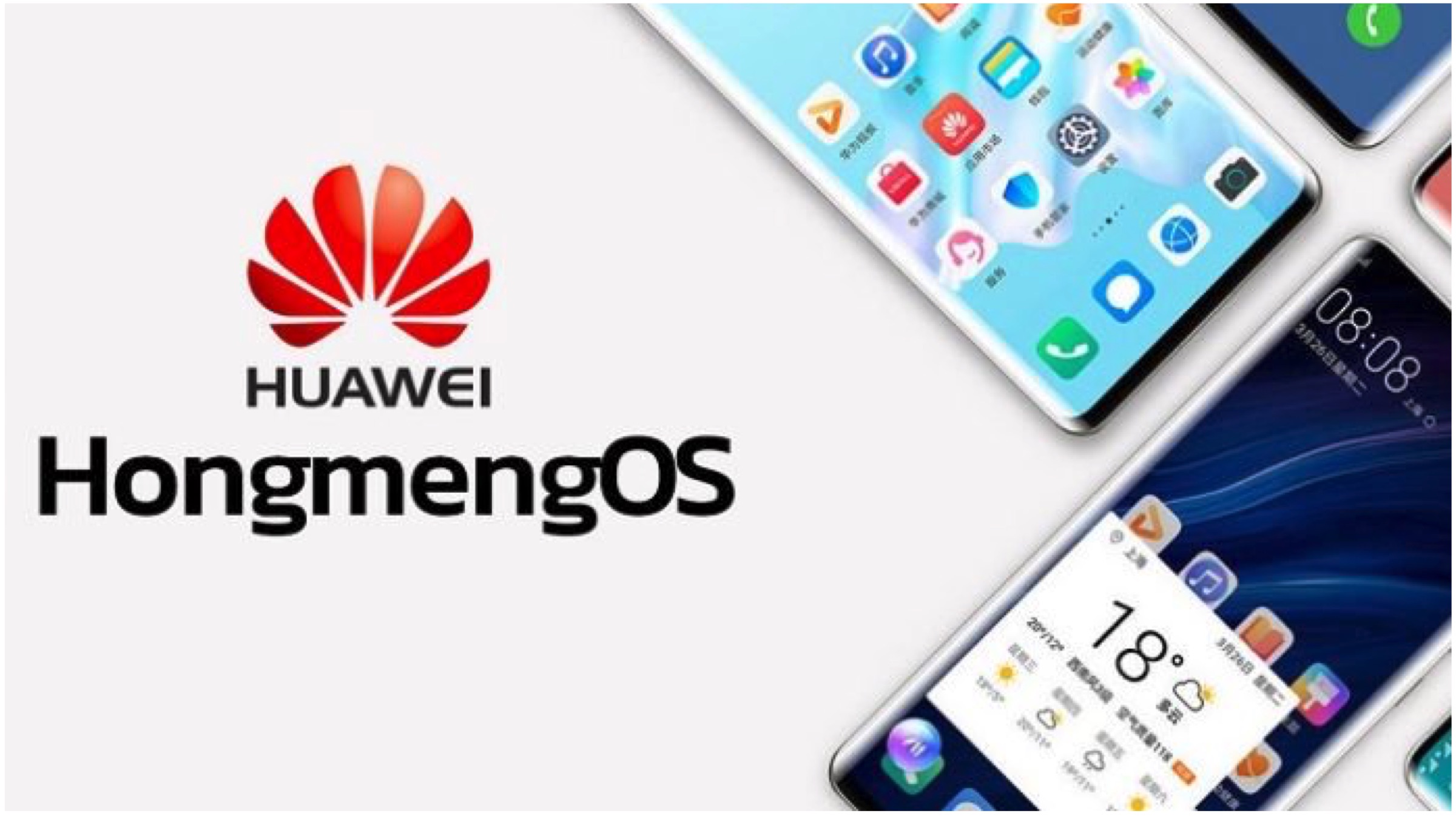 According to past reports, the HongMeng OS, although nearly ready, is not slated to ship on its handsets post US ban being lifted. The company had planned to introduce the new OS to its other products (like consumer grade home appliances) rather than smartphones. The news arrives after Android is confirmed to be utilized by the company as its primary OS. Notably, HongMeng OS is stated to be faster than both Android OS and MacOS, even if it is not planned for PC, laptops and handsets. Huawei had filed a trademark application in the EU Intellectual Property Office for its new operating system. In comparison to HongMeng OS, Harmony OS is being built specifically for its diverse range of smartphones. It is probably under development to address future concerns of a similar ban being levied on the company again. Furthermore, Huawei is hosting its developers conference on August 9th through 11th at the company’s Songshan Lake campus. The main focus of the event will be 5G but more news regarding the potential Android replacement OS can be expected to be unveiled then.

The company is taking cautious steps post the ban. It is evident that future ban scares is one of the major driving force behind the development of Harmony OS. Huawei is decreasing its dependency on the west and US based companies through the new OS. No finer details are available as of now but more updates are expected in the arriving weeks.