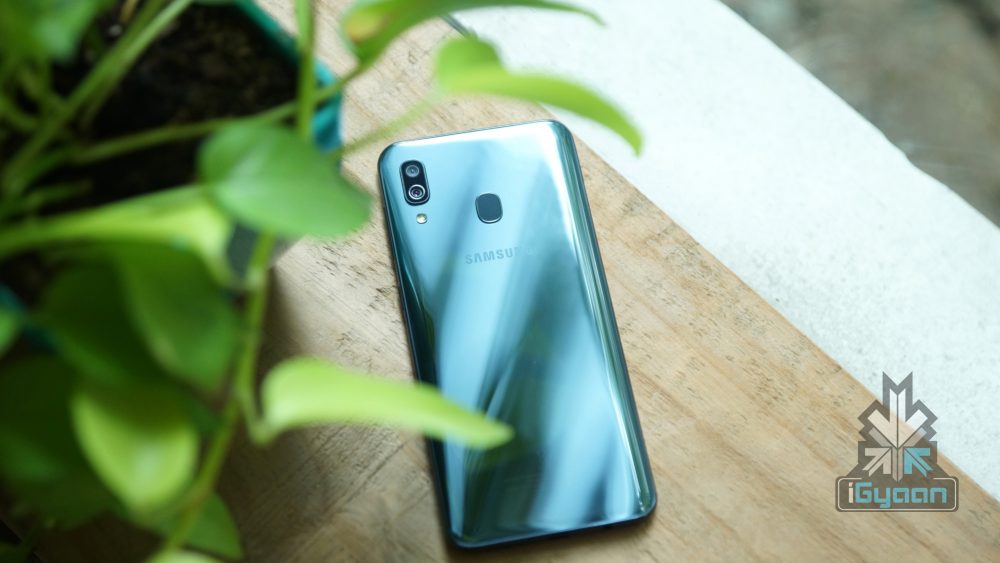 In the month of February, the Korean electronics giant, Samsung unveiled the Galaxy A10 which is the first smartphone in the revamped Galaxy A lineup. Since then, the company has launched a multitude of other smartphones in this lineup such as the Galaxy A30, the Galaxy A50, and the Galaxy A70.

Due to their competitive pricing and up to date features, the handsets have registered worthwhile sales figures for the company. It was previously reported that the company is planning to overhaul it existing lineup of Samsung Galaxy A smartphones and a leaked road map reveals, that the future handsets in this series will have a focus on photography. According to the source, the details of the upcoming Samsung Galaxy smartphones are as follows:

In an effort to maintain simplicity of the name scheming, Samsung has made a chronological increment for all Galaxy smarpthones of 2020.

Except for the Samsung Galaxy A 91, the predecessors of all the smartphones listed above have already been launched. In comparison to the original handsets, Samsung will equip all future smartphones with one additional sensor. For reference, the Galaxy A20, A30 and A40 have two sensors while the A50, A60, A70 and A80 have three sensors. Talking about the Galaxy A90, it is expected to launch soon, as several leaks (1,2) concerning the device have been uncovered in the recent past.

In addition to improved photography capabilities, Samsung is also assumed to upgrade the innards of future Galaxy A smartphones which includes improved chipsets and refreshed design.

Although the product strategy and leaked road map seem real, we will have to wait patiently until Samsung speaks aloud about the successors of the original Galaxy A smartphones from the year 2019. As previously mentioned, the upcoming Samsung Galaxy A handsets will be launched in the year 2020.

likethis
What's your reaction?
Awesome
100%
Epic
0%
Like
0%
I Want This
0%
Meh
0%
Source
Twitter
Posted In
Latest, Mobile, Samsung, Top Around the Web
Tags
Galaxy A series
Galaxy A series
About The Author