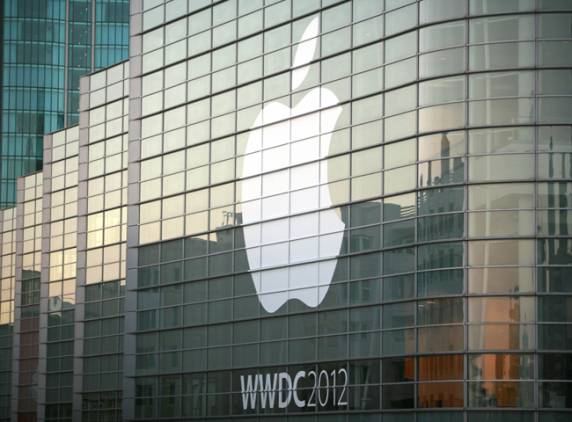 Apple is planning a Pandora-like music service, according to a report from The Wall Street Journal, as part of a bid to become a major player in the online music space.

According to people “familiar with the matter,” the report says Apple would like to create stations similar to the ones on Pandora or Spotify, which play genres of music and are interspersed with ads from sponsors.

The Wall Street Journal said Apple’s service would work on the company’s hardware, including the iPhone, iPad and Mac computers, as well as potentially on PCs using Microsoft’s Windows operating system.

In recent years, though, with the proliferation of smartphones, iPads and wireless Internet access that perpetually connects those devices to online sources of music, Apple’s iTunes approach to selling songs for $1 or so apiece has come to seem antiquated in comparison with music streaming services like Spotify and others.