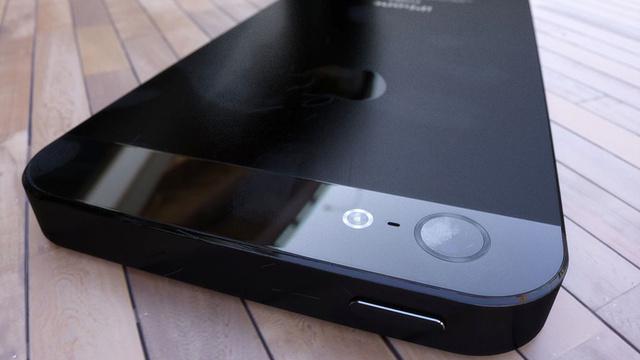 The most significant rumour leading up to the next iPhone is talk of a larger screen. Numerous sites have reported Apple will give its device a 4-inch screen, changing the 3.5-inch screen size of the iPhone for the first time. This will likely come true.

It is probably going to use Sharp’s IGZO display technology. IGZO screens are thinner, because they use smaller transistors, allowing more light to pass through. That means they use fewer LEDs, and therefore take up less space and consume less power. The phone will reportedly be a unibody design, with a two-tone back, and come in both black and white. And it turns out, all of the leaked internals fit perfectly into the leaked outer casing.

There likely won’t be any significant use of liquid metal in the next iPhone but Apple is indeed working with a company named Liquidmetal Technologies and the two firms extended their contract by two years this summer. Talk that Apple would change the iPhone’s dock connector for the first time since launching the iPhone in 2007 began this summer. Pictures have surfaced since then and the new piece looks about half as small as the current dock connector. This might just be true!

The latest reports are saying it’ll be called a Lightning connector, and look basically the same as all the leaks we’ve seen.

A few days ago a report said the iPhone will definitely get LTE connectivity, the fastest type of cellular Internet speeds available. Of course, it won’t be definite until Apple says so, but we expect this to be true too.

We all know that the next iPhone will come with iOS 6. And we’ve learned a good deal about Apple’s next mobile OS, too, since it was announced at WWDC in June. It will feature Apple’s own mapping system, as well as some pretty cool new features like Passbook. Given the design of the invite which hid “5” in the shadows of “12”, the next iPhone is almost certainly going to be branded as the “iPhone 5”.

Just a few more minutes to go before the next iPhone is released. Let’s wait and see what Apple has in store for us!