Apple at its iPad Mini special event has finally launched a new iPad Mini with a 7.9 inch display boasting a resolution of 1024 x 768 px. The new hardware is 7.2mm thick, .68 pounds heavy and has been manufactured with a new process with the same anodized edges as the iPhone 5. The iPad Mini has a Dual-core A5 processor, FaceTime HD camera and 5-megapixel iSight camera on the back with 1080p recording. Apple is also claiming a 10 hour battery Life. The new iPad mini will also come with a cellular LTE capable modem, basically a separate variant.

Both the iPad 4th and the Mini will be up for pre order on the 26th of October, shipping 2nd November. 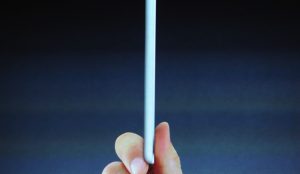 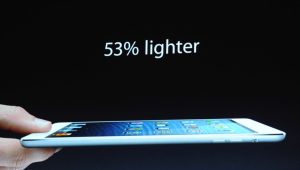 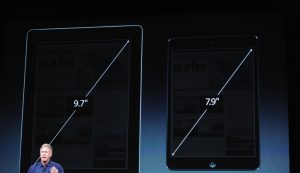