OS X 10.9 Rumoured To Have “Tabbed Finder”, Faster Safari, And iOS Like Multitasking 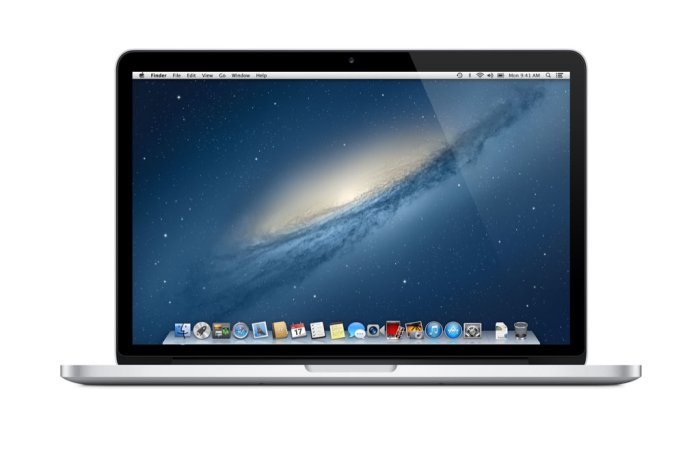 According to sources speaking on condition of anonymity with 9to5mac, the new Mac OS includes major Finder enhancements, like “application such as tags and tabbed browsing modes.”

Code-named “Cabernet,” OS X 10.9 is expected to focus on various “power-user enhancements” and Safari will feature a completely redesigned back end that improves speed and efficiency. Users will also gain the ability to open different Spaces on connected monitors, 9to5Mac says. Some minor user interface changes are expected as well.

The new operating system includes major enhancements to the Finder application such as tags and tabbed browsing modes. Those additions are notable as many pro-users have relied on third-party solutions and hacks to enable these features. Additionally, the new operating system will include a new Safari web browser with a redesigned backend for improved page loading, speed, and efficiency…

The most interesting notes in the report pertain to the possible inclusion of some “core features” from iOS in addition to the iOS features already present in OS X, such as iMessage and AirPlay.

According to one source, Apple has been testing a new multi-tasking system for OS X that is similar to the quick-app-switcher function on iPhones, iPads, and iPod touches. The multitasking feature will be functional for applications in the background, according to this person.

Additionally, Apple could use app-pausing technologies from iOS to pause background application processes in OS X. This is significant as full performance could be given to foreground apps, which could help optimize battery life on Apple’s notebook computers. It is unclear if this feature will make the cut for 10.9?s public release.