by Bharat NagpalOctober 22, 2013
2
Now Reading
Apple Launches iPad Mini with Retina Display and A7 Chipset for US $ 399
Browse This Page 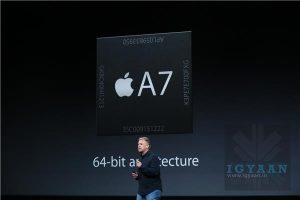 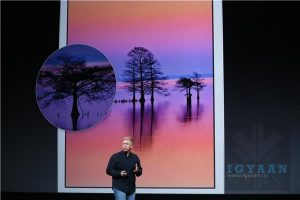 The iPad Mini now competes with the iPad Air with respect to specs and comes out US $ 100 cheaper than the 9.6 inch variant of the new iPad aka the iPad Air. The new iPad Mini will get 8 X faster graphics and Expanded LTE thanks to the new A7 chipset, and users will also be able to enjoy their new Airport Wifi speeds thanks to new Wifi with mimo tech inbuilt.