All You Need to Know About The New iOS 8

by Parul Ritvik SoodJune 5, 2014
6
Now Reading
All You Need to Know About The New iOS 8
Browse This Page

WWDC 2014 unveiled some of the most important upgrades since the introduction of the App Store. One of the most highlighted upgrade was the iOS 8. The company added tons of developer tools for home mechanization, heavy gaming performance and extensions in abundance. There’s a lot of polished new apps and add-ons that will earn rave reviews from fans, once it drops later this fall.

Let us introduce you to the Apple iOS 8. We tested out the Beta version on iPhone 5, and like they’ve said – it’s quicker, more productive and more integrated than ever before. Here’s what’s new on board: Apple added the powerful iCloud Photo Library which ensures all your edits are automatically synced between devices. The new iOS 8 also includes new photo editing tools which give users manual control over the exposure, shadows and color of the photograph. If a user is focusing on clicking an overly bright object, the brightness can be directly reduced by swiping the screen and reducing the exposure. Along with the new editing functions, Apple has made the Photo Library more user-friendly by adding the ability to search based on location, time or albums. Apple has taken a great leap with the iMessage by including features such as ability to not only send quick video and voice messages, but also the option to make them expire. The Tap to Talk feature lets you share video and photos with a simple gesture, option to leave a conversation, label threads and add/remove contacts mid-convo. The option to add DND to specific threads will put all the leading chatting apps to shame. Apple is including third-party keyboards to the new update as well, so you can Swype with the best of them, or you can find a keyboard where you actually understand when the Shift key is on. They have also introduced the new predictive typing feature called QuickType which gives personalized suggestions while taking content in the context. It not only helps while you’re tying out a message, but when you receive a message, it understands it and offers possible responses. As the name suggests QuickType is quicker and easier than ever. Apple introduced a new integrated programming system called HealthKit. Through this, users will be able to connect applications and develop a central database of all their health data. It has an extensive list of functions. The fitness tab has integrated Nike Fuel and can monitor and record your fitness numbers which includes your Body Fat Index, distance that you run, calorie intake, the steps climbed and the hours you’ve slept.

The new Health feature will also include the information from other apps you have purchased in the app store, as well as connect with your personal doctor through a dedicated application. If you get your blood pressure or your sugar blood checked from your hospital, your iPhone will receive a notification and store the results. You will be able to store it privately or share this information easily with other doctors. So essentially, a combination of your entire medical and fitness history will be in your hands, all the time. Apple’s innovative Family Sharing lets you share your apps with up to 6 different people so they can enjoy all your apps without buying them on their own. The new feature will be connected through your credit card to their account. But don’t fret about the privacy settings, iOS 8 will require a consent from you before anyone cause use the privy information. One of the most exciting new feature in iOS 8 is the updated App Store. It has new searching features and they’ve also added categories for easy excess. They’ve added the facility to create video previews of their apps, so you get a better idea what you’re buying, and if you’d like to test new apps, the new TestFlight feature gives developers the ability to propel you access. And yes, there’s finally providing “App Bundling”, so you can get big deals on a number of apps at once. 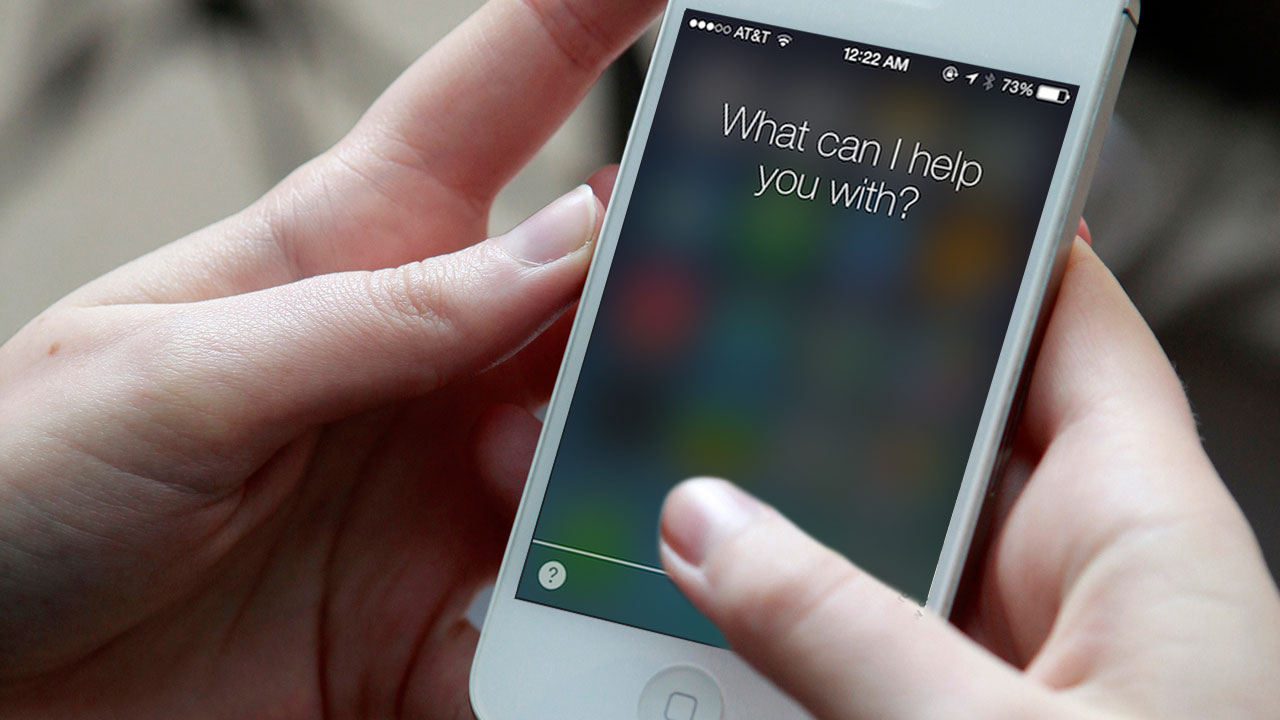 Siri can now be activated by saying “hey Siri,” rather than pressing the home button. She can now understand more languages and accents. The best part? Apple has gone ahead to integrate a music-recognition feature, so you can know which tune is being played instantly, without wasting time to open an app. You have the option to download the song instantly from the iTunes, and if you’ve installed Shazam, you can save the song in your tabs.

Some of the last bits of new features include: iOS 8 allows you to directly reply to your messages from the NC panel, Touch ID can now be used with third-party apps so you not at all have to enter your password again, phone calls can be answered from your Mac, and AirDrop is now attuned with iPhones and Macs.

Like it always happens, the features of iOS 8 Beta 1 are subject to change, but based on the specification of WWDC’s offerings and the added APIs for developers, iOS 8 will be an exciting update once it’s accessible for users later this fall.

Parul Ritvik Sood
iGyaan Network's newbie, Parul is a Writer, Poet, Reader and Mass Communication Graduate with great interest in startups and entrepreneurship.
You Might Also Like
AppleApps and SoftwareBusinessiGyaan
Read More