Apple Plans to Announce The iPhone 6 on 15th September 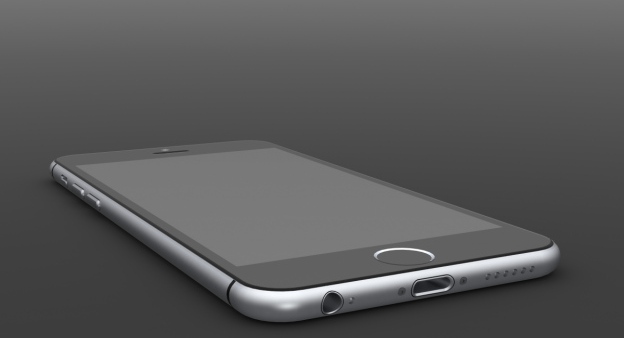 The blurred lines surrounding the release date of the iPhone 6 are finally sharpening up. Industry sources have reported that various media outlets in the region that Apple is planning to launch the device on 15th September and it plans to start sales September 25th onwards. China is expected to be in the first group of countries to get the device.

Mass shipments of the iPhone 6 from China to the United States are said to be starting during the last two weeks of August, and it is likely that Apple will announce the iPhone 6 during the first or second week of September. The first deliveries of the device will come later in the month on a corresponding Friday. Apple historically starts sales of new iPhone models on Fridays, roughly a week and a half after the event. Regarding the pricing, Apple typically releases its new models at the same price as the old ones. If that stays the case for this new phone as well then we’d expect the 16GB model to cost  Rs 53,500, 32GB model to cost Rs 62,500, the 64GB model Rs 72,500. Though with a larger screen we might see prices go up.

Also, a new render of Apple’s much talked about iPhone 6 created by graphic designer Mark Pelin is also making rounds on the internet. It is marked the first leaked iPhone 6 designs imagined, in a way, that might accurately represent an actual Apple device. Pelin’s work shows a completely redesigned handset that looks like it sticks to the leaked schematics quite closely. It also shows a device that is on par with the refinement and quality that Apple hardware always manages to achieve. Apple’s iPhone 6 is expected to include a larger display size along with a thinner iPod-touch style design, A8 processor, and camera improvements. The 5.5-inch iPhone has, thus far, been positioned as a premium version and may include upgrades like optical image stabilization and a larger storage capacity.