The 5 Things You Should Expect From The Upcoming iPhone 6

by Parul Ritvik SoodJuly 14, 2014
1
Now Reading
The 5 Things You Should Expect From The Upcoming iPhone 6
Browse This Page Everyone is certain we’re going to see the new iPhone in 2014. It’s also looking pretty certain that Apple might follow its own footsteps by releasing two iPhone handset, instead of just one. Rumours suggest there will be two versions available with two different sized screens: 4.7-inch and 5.5-inch. And the rumors are, it’s likely to be called the iPhone Air. Though we have to wait till it releases to see what Apple planning to do with next instalment of iPhone. Until then, we are listing 5 things about iPhone 6 that you should expect from the next iPhone: 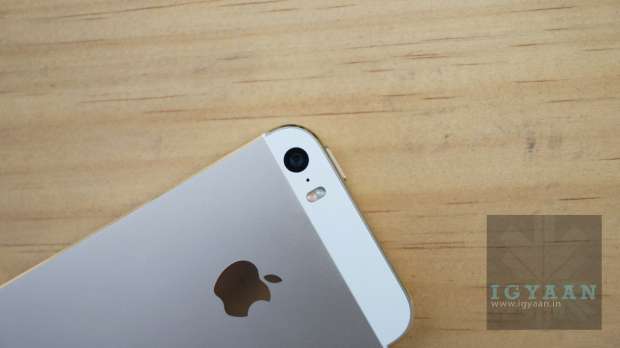 Its the feature everyone looks for the most, and Apple’s always put huge resources behind improving its cameras. More importantly, Apple’s filed a patent for a particular kind of image stabilization in a smart phone; it will reportedly increase the size of the pixels in its 8-megapixel sensor; and apparently there’s a “Super Resolution Mode” in the next version of the camera app. We have something something remarkable heading our way. Apple has almost 800 million iTunes accounts and hundreds of millions of credit cards on file, and all working towards larger option for users to buy things on their phone. It would take on PayPal and Google Wallet, and could launch alongside the new iPhone. TouchID would be Apple’s ultimate weapon, paying for everything online with your fingerprint is both secure and simple, and a “Pay with iTunes” of sorts could be a huge revenue magnet for Apple. There is a possibility of Apple killing classic 3.5mm headphone jack in favor of the company’s propriety Lightning Port. The company has introduced a new design for manufacturers in its made-for-iPhone (MFi) program that will let them to produce headphones with Lightning connectors. The new type of headphones will be able to make the change between analogue to digital audio with an elevated lossless stereo 48 kHz digital output, it would in addition convert the traditional headphones into a smart device. With the flood of iPhone 6 mockups there is a good idea of what the 4.7-inch iPhone 6 might look like. Expect a thinner iPhone between 6-7mm and more metal with curved edges that make it look more like an iPad Air or mini.  The new volume buttons are slimmer to fit on this new edge and the power button is now on the right side. This new power button placement is crucial as it allows users to reach the button more easily. There’s one thing we can be sure about when it comes to the iPhone 6 – it won’t be cheap. Apple’s legacy is a long line of premium devices sporting premium price tags and you can expect that trend to continue with the iPhone 6. One analyst even goes as far as predicting that Apple will hike up the price of the iPhone 6, possibly by as much as $100. With a larger screen, new glass covering the front and possibly even a new, more impressive, material used in construction, we can already foresee the price being hiked.