In a paper, published in the Applied Materials & Interfaces, Professor Valerio Pruneri from the Institute for Photonic Sciences in Barcelona, along with Corning Incorporated have introduced an invention which is going to make your life a lot easier. The glass can is an anti-glare, waterproof screen which can be incorporated as cellphone display.

Glare has been a major issue in appreciating smartphone content when outdoors. Especially in a country like India which has some intense sunlight, outdoor use is troublesome. This revolutionary new display is stated to obliterate that issue. 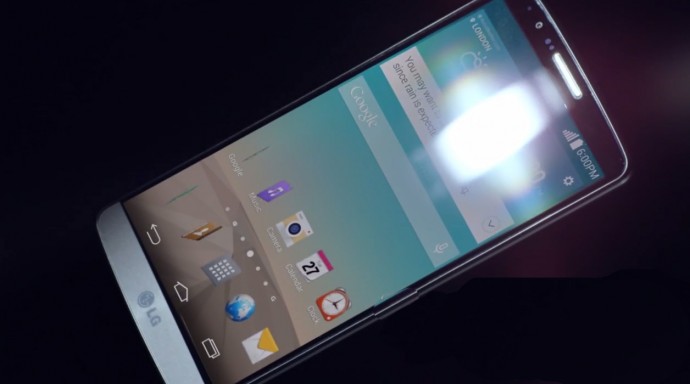 The technology is quite easy to comprehend. The glass is scratched at the Nano molecular level. This helps to deflect the light away from the user’s eyes. These tiny scratches are so efficient that they do not effect the transparency of the screen. The research team has also made 100nm teeth onto the surface of the screen to deflect water, thereby making it hydrophobic. The textured surface looks like a lotus.

In their paper the team has mentioned that they would need to put the display through some more experimentation to make sure it can be used as a touch screen interface. But here is the best part, they have mentioned that large scale manufacturing of these screens will be inexpensive. This display is totally an “about time” kind of invention. This technology will be a boon for the future of smartphones. With screens capable of playing 2K content on mobile phones, a glareless screen is just what the doctor prescribed.

With this glasses the need for expensive anti glare screen filters also comes to an end.

Happy Nagashetti
iGyaan Network's newbie Happy is a Technological Hedonist, Traveller, Photographer, Curious Humanoid and a giant foodie who is always pumped up for new adventures.
You Might Also Like
DesignHardware NewsiGyaanLatest
Read More