Why We Love to Hate Apple

by Happy NagashettiSeptember 10, 2014
14
Now Reading
Why We Love to Hate Apple
Browse This Page
Share via

Apple’s newest smartphones are finally unveiled for the world to see. In a world of lovers and haters, the phone was bound to get some of both. iPhone enthusiasts have overall shown appreciation for Apple’s latest introductions. The internet is also abuzz with Apple haters posting memes all over the place about how Apple is slow in adopting technology.

So we decided to look into why Apple, which is loved all over the world, gets serious hate in countries like India.

Indian Smartphone consumers have been really pampered recently with a lot of companies vying to impress the tech-friendly populace. The huge youth population of India loves their tech and aspires to buy products with good specs, which is pocket-friendly. With companies like Motorola, Xiaomi and others providing high-end specs for low price, the Indian consumer is getting a lot of choices. In this situation comes Apple. The company invests a good amount of time in the aesthetics and specs of its products. It pays close details to the way their devices perform and look. It is the reason why it brings limited products in a year. This attention to detail involves costs that make the devices expensive by the time they hit the market. In countries like USA, the contract system lets people have the phone at a low initial price.

In countries like India where the products tend to be on the heavier end of the price range, they are seen as premium products and hence are restricted to people who can afford them. This causes some hatred towards the company. Even its affordable phone, the iPhone 5C, was way out of reach for an average Indian. This creates Apple’s reputation of only catering to the rich folks.

The new iOS 8 and Mac OSX Yosemite have amazing interconnectivity feature. Features like ‘handoff’ are revolutionary. A new device also joins the Apple universe; the Apple Watch. All these devices can connect with each other with ease. But Apple is known for incompatibility with other devices.

It’s no secret that Apple lovers love all their products, but the trouble comes when they wish to share data with others. This too restricts people from going for an Apple device.

Apple is slow in adoption of features that are available on devices such as the ones running on Android OS. Apple just inducted NFC in their devices for Apple Pay. When other companies have been giving Bluetooth file sharing options for a long while, Apple recently brought the feature called Airdrop that lets you do the same. Again, this feature is restricted between Apple devices. 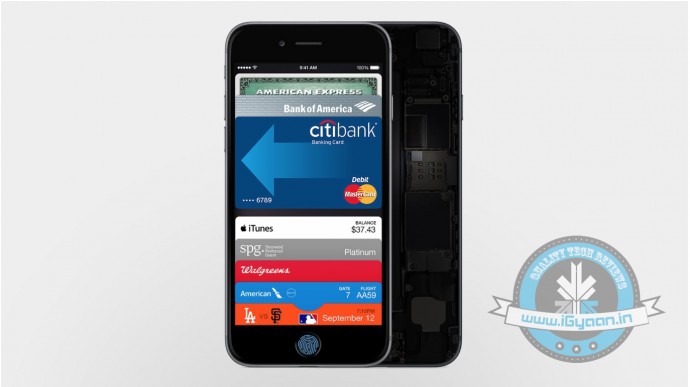 But these features were well cooked by the time they arrived on Apple. Take the example of Apple Pay, the system does use NFC but along with it, uses Touch ID and a Secure Element Chip. Even the software is well built and is easy and efficient to use.

Overall, Apple needs to work harder to convince Indians that they are not at a loss for buying their products. Apple should also flaunt its superior service features to attract the consumers for this market.