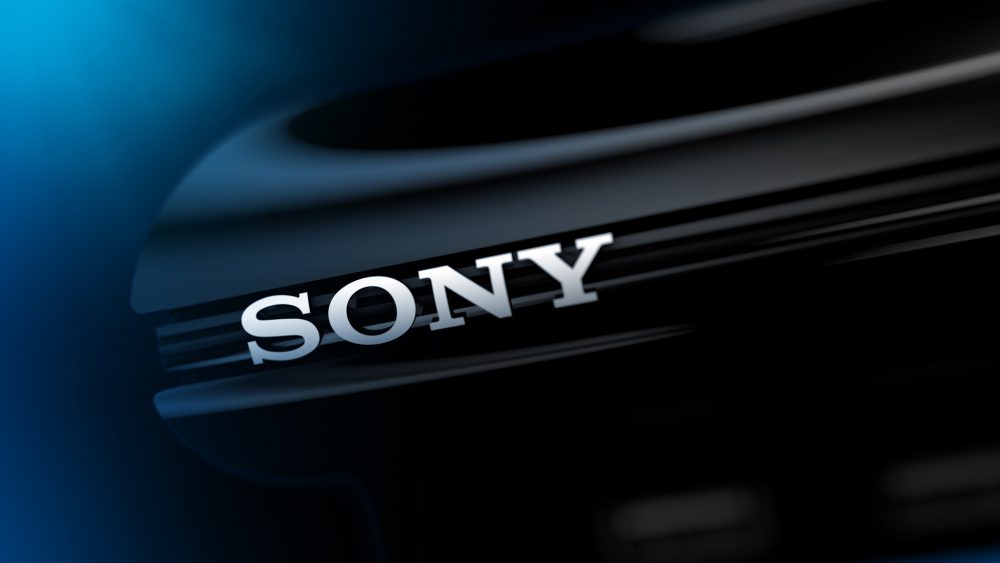 Sony was once a name that people trusted when they went for electronics shopping. The company had its roots firm in every sphere of consumer electronics. But now, the Japanese giant is in trouble. The slow adoption of technology has pushed it back in several fields in which it earlier led the game, the most prominent example being its TV business. Sony’s other major electronic products, the smartphone family is in serious trouble.

Once Sony had aspired to become the third biggest smartphone company behind Samsung and Apple. This aim, they now realise, was overambitious. Instead, they are now trying to restore their ailing smartphone business.

The company recently posted a loss of $1.2 billion. The continued losses have forced the company to scale back their sales target from 50 million down to 41 million. Presently, Sony’s electronics fort is held up by the successful sales of the Playstation family.

Sony will be putting its focus on three areas: image sensors, video games, and entertainment studio. Sony is also hoping to make gains from its entertainment studio. But currently, the studio is facing a global hack and the stand-off is still in progress. The hackers are threatening to release sensitive documents if their demands aren’t met. This can be a cause of concern for the company as a whole as Sony Pictures is one of the major names of the industry and one of the Sony’s biggest cash cows.

Flagships smartphones from the company such as the Z3 have been appreciated for their features, but they have also been berated for their high prices. It is expected that the company will reduce the number of flagships it releases in a year and also cut back on the affordable smartphone portfolio.

Presently, the main goal of the company is to bring its business to profitability even if that means losing 25-30% of market share in the smartphone business. The company is facing issues in the markets of US and China, which are important for the industry. Sony commands 3% market share in both those countries and will be scaling back its investment in China soon. Plans for the US market are not clear yet.

Sony devices have been appreciated in the past for their quality and device cameras. The company can make a name for itself in the low-end selfie device market while the fad is still on. It can also take the Motorola path and release limited devices in a year but make sure that the devices are universally appreciated.

Happy Nagashetti
iGyaan Network's newbie Happy is a Technological Hedonist, Traveller, Photographer, Curious Humanoid and a giant foodie who is always pumped up for new adventures.
You Might Also Like
BusinessLatestMobileSony
Read More