Apple Watch Battery Life to Last Up to 18 Hours 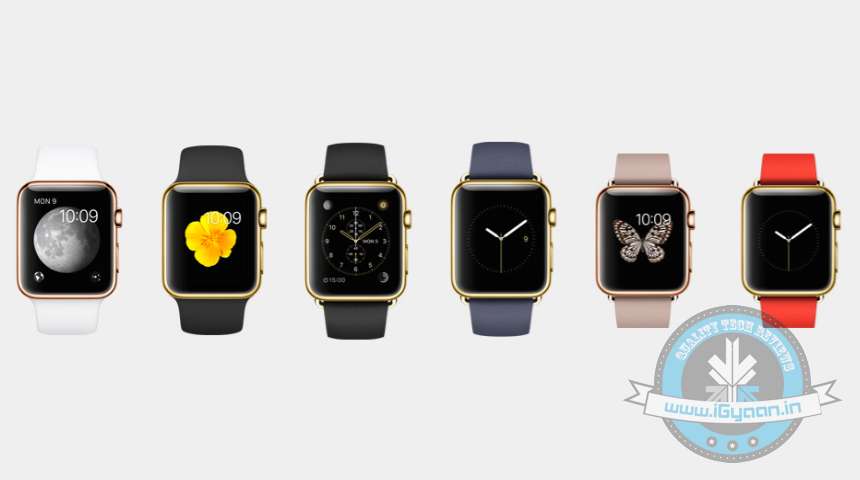 Apple fans over the world were eagerly waiting for this. At the Spring Forward event, Apple, at last, has told us everything there is to know about its new wearable.

The smartwatch is a personalised device and comes with different watch faces. Users can customise the device with widgets for the faces like stopwatch, calendar, date, etc. The Watch supports iOS 8.2 and comes with many pre-installed apps like Uber, Shazam, WeChat, Twitter, Apple Pay and health apps.

The Apple Watch works in tune with the iPhone. Any notification that appears on the handset can pop on the Watch as well. Apple Pay is an important component of the smartwatch that lets users pay through the watch on their wrist. There is a built-in speaker and microphone on the Watch that lets you receive calls on the go.

However, one of the biggest concerns with a wearable is its battery life. With the number gadgets in our lives, we don’t need another gadget that needs to be constantly fuelled. Earlier reports had worried us, however it seems like the company managed to deliver a decent battery life. The company claims, on a day of normal usage, the Apple Watch will last you a decent 18 hours.

The Apple Watch will come in three variants – Sport, Regular and Gold Edition. The Sport Edition comes in Silver or Space Gray colour and ranges from $349 for the 38mm Sport to $399 for the 42mm.