There were several major announcements today at Apple’s Mega Event held in San Francisco. We found out the Apple Watch’s pricing, availability, and battery life. The company also announced its new ResearchKit. And then, there was the arrival of the Apple MacBook.

Apple’s new notebook sounds like an amazing product. It’s the thinnest and lightest MacBook ever. It is their first fanless notebook and also the first to include Force Touch in its keypad. Most importantly, it is the first one to incorporate the coveted USB Type C.

We’re certain that this marks the beginning of a new era; the next line of products are sure to add-on this feature. iPhone 6 leaks had indicated that Apple was working on its own USB-C, but we weren’t quite expecting it to arrive today. 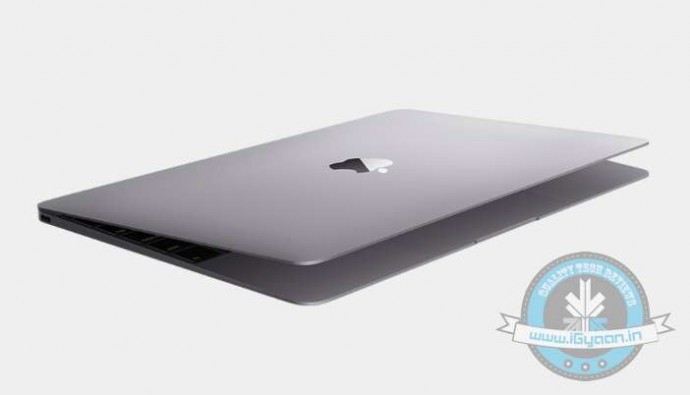 Apple’s USB-C supports higher wattage charging, USB 3.1 Gen 1 (5Gbps) data transfer and DisplayPort 1.2 all in a single connector that’s one-third the size of a traditional USB port. Since the MacBook is the thinnest notebook ever (24% thinner than the Air,)slimmed down ports were also necessary to bring in.

Not only that, this new connectivity standard gives you five ports in one – power, USB data transfer, DisplayPort, HDMI, and VGA capabilities.

What makes the Type-C a revolutionary technology is that it is going to replace all the form factors and unlike the other standards which target different classes of device, Type-C form factor will be a universal USB standard. The reversible Type-C connector is roughly the same size as the existing Micro-USB connector at the bottom of your smartphone, but it’s reversible.

To understand the reversible USB Type-C better, click here for an in-depth explanation.