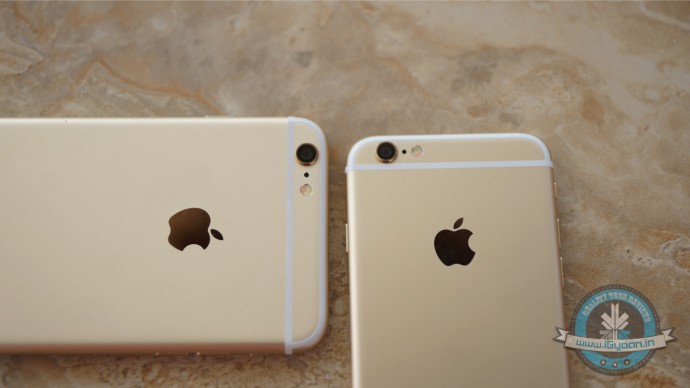 If another round of rumours is to be believed, it looks like Apple is planning on something big for the next iPhone. Apparently, according to WSJ, the tech giant has immense ambitions and has assigned the task of assembling 85-90 million handsets-complete with Force Touch- to its manufacturing partners. WSJ predicted that Apple’s sales growth approximates to 10% each year. The company ordered between 70 million and 80 million iPhone 6 and 6 Plus units for launch in 2014.

It is also possible that Apple may release two variants of the iPhone, the smaller 6s variant, and a larger 6s ‘Plus’ version.

The upcoming iPhone 6s is rumored to be available in stores from 25th September this year. According to the source, pre-orders will start on 18th September, and it will go live physically on 25th September.