Earlier this year, Apple’s next-generation iPhone was reported to come with the ‘Force Touch’ feature, which made a debut with the Apple Watch and the new 13-inch MacBook. The inclusion was widely expected and now, a new report by analyst Ming-Chi Kuo of KGI Securities has affirmed its existence stating that the enforcement of Force Touch on iPhone 6s might even add to the thickness of the device.

Force Touch is a brainy touch feature which senses the level of force applied on the screen. It uses tiny electrodes around the flexible Retina display to distinguish between a light tap and a deep press, which trigger instant access to a range of contextually specific controls. This feature adds the possibility of embedding more gestures onto the device. 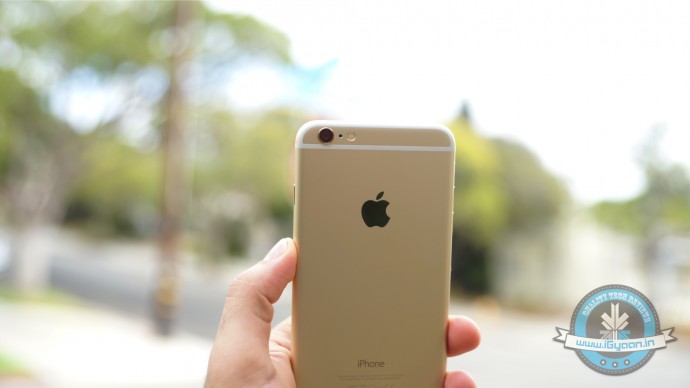 Kuo argued that Force Touch will lead to the forthcoming iDevice (tentatively titled iPhone 6s) being wider, taller, and thicker. It is speculated to increase the dimensions of the phone by 0.15 millimetres crosswise as well as in length, and 0.2mm in thickness.

As per Kuo, Apple will employ Series 7000 Aluminium, introduced with Apple Watch, on the next-generation iPhones. The custom metal is 60 percent stronger than the regular aluminium and has just one-third the density of stainless steel.

Along with presenting fact about the redesigned casing material, Ming-Chi reiterates that the iPhone 6s will be coming in a rose gold colour option. He also believes that few more colour options available with the phone will be yellow gold and dark space grey.