by Rosheena ZehraOctober 19, 2015
2
Now Reading
Indian Engineers Part of the WARF Team Which Sued Apple and Won
Browse This Page 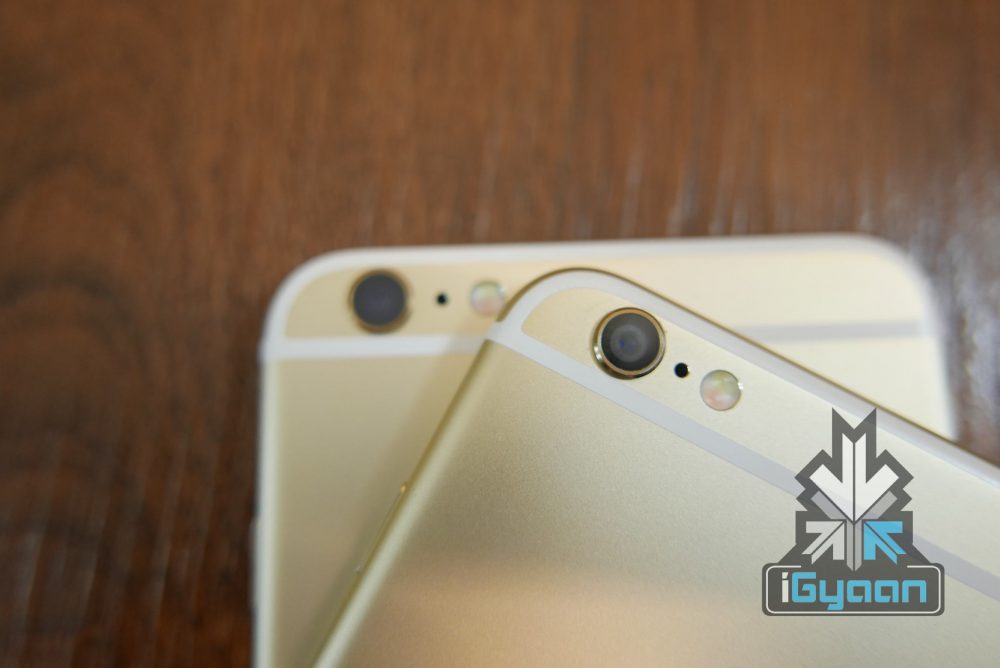 The recent lawsuit between Apple and Wisconsin Alumnae Research Foundation (WARF) ended in a penalty of $234 million for Apple. Wisconsin University had sued the tech-giant over the use of patented chips in iPhones and iPads. You can find the whole story here.

The Wisconsin University team which sued Apple has two Indian engineers as part of it. Professor Gurindar Sohi and Terani Vijaykumar are members of the group which pursued legal action against Apple for the infringement of a patent they had developed. It was ruled out by a jury court on Tuesday, that Apple had used technology in the processors of its devices which had originally been developed by Professor Sohi and Vijaykumar and two others. While WARF had asked for a penalty as high as about $862 million, it was brought down to $234 million.

Both Indian-origin professors are pass-outs from the Birla Institution of Technology and Science in Pilani, Rajasthan and currently teach at the University of Wisconsin Madison and Purdue University in Indiana, respectively. Mr. Sohi is a professor of computer sciences while Mr. Vijaykumar teaches electrical and computer engineering.

“This work has been recognized as a major milestone in the field of computer microprocessor architecture/design,” said Sohi.

The legal case against Apple had begun in April last year. Another such case has happened last month where WARF sued the company once again over patent infringement. The latter case is yet to reach a conclusion.