The Taiwanese company, Quanta Computer, the company which assembles the wearable device for Apple, says that work has already begun on the successor of the Apple Watch. Barry Lam, the chairman of Quanta Computer has confirmed the news. 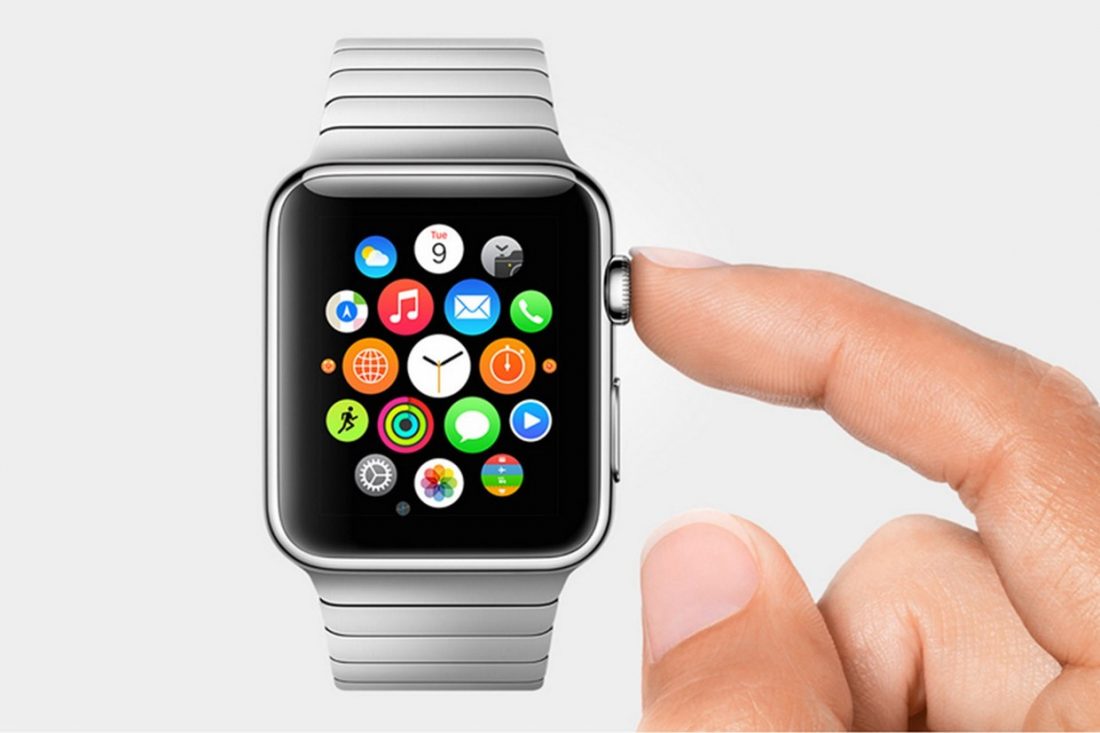 The comment about the reiteration of the Watch was recently made by Lam at an investor meeting. He affirmed that the device would perform better than its predecessor. Rumours about a launch at the end of Q2 next year are rife.

Rumours about a 2016 launch of the next-gen variant of the Apple Watch have been around for a while now. The gadget is expected to have enhanced features with the same external design and body. The square screen of the Watch is highly likely to stay. This is all from Apple on the Watch front for now. We’ll keep you updated as soon as we have more.