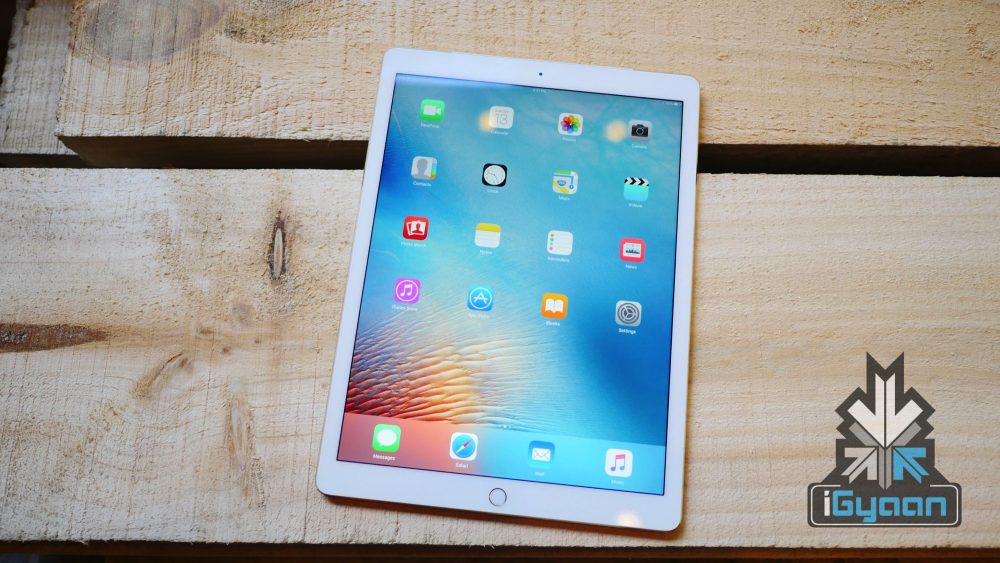 Sources have revealed that Apple has opened a lab in Taiwan and has recruited at least 50 engineers to work on display tech for iPhone and iPad. It is further suggested that many of these engineers previously worked for companies like AU Optronics and Qualcomm.

While the company is working on making its displays thinner, lighter and more efficient, Bloomberg says Apple is working on OLED (organic light-emitting diodes) displays. They are not only thinner, but also require no back-lighting. LG and Samsung have previously employed the same tech in the screens of their various products from television sets to mobile phones. If Apple manages to incorporate its own in-house OLED displays, its supply demands from other manufacturers would go down, giving the company an edge over its counterparts. Any progress on the display front would mean less dependency on companies like Samsung Electronics, Sharp Corp. and Japan Display.

Meanwhile, there is immense secrecy around the lab with no external signs of Cupertino company anywhere close to it. Apple has declined to make any official comments about it.