Smartphone releases are preceded with numerous leaks and reports. A host of smartphones are scheduled to launch in the coming months and iGyaan brings you the top rumours from the world of smartphones for the month of July. The Galaxy Note 7 was extremely well-received and the Galaxy Note 8 has been hyped up to exceed its predecessor. And edge-to-edge Super AMOLED display will feature for the first time in the Note series along with improved S-Pen functionalities. Key specifications of the Samsung Galaxy Note 8 are- 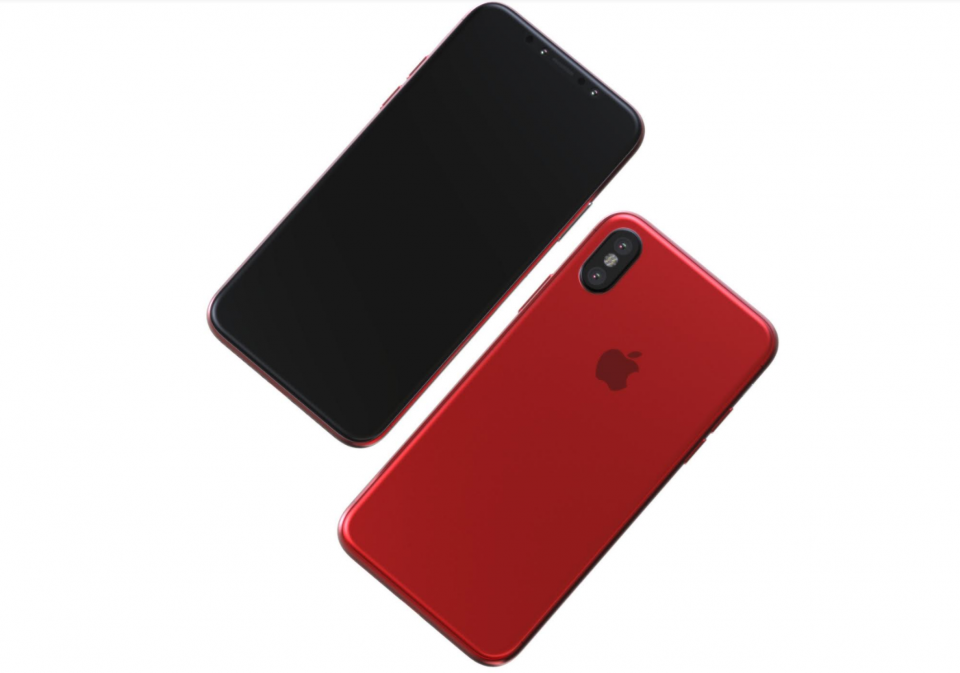 HMD Global will launch the Nokia 8 on August 16th. and will be the first Android flagship under the Nokia brand. Rumoured specifications of the Nokia 8 are- Lenovo-owned Motorola’s next device in the ‘X’ series, the Moto X4 was expected to launch with Moto Z2 Force but that was not the case, unfortunately. Key specifications of the Moto X4 are-

Vipul Vij
Always found in a Hooded Shell, Excited by technology, tortured by his eating habits. Handles content at iGyaan.
You Might Also Like
AppleGoogleLatestMoto
Read More