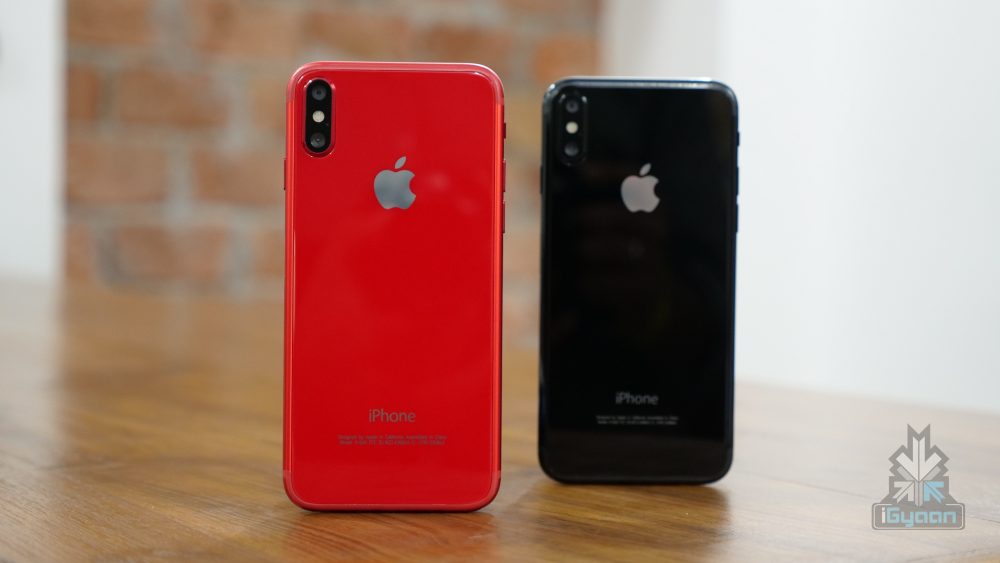 The world could witness new iPhones in less than a month as Apple is expected to hold the all-important launch event on September 12.

Apple has been hosting its iPhone launch events in September since 2012. September 12 also falls on a Tuesday, which is in line with the previous iPhone announcement events. A lot of people were speculating between September 5 and September 12, this should be clarified soon as Apple’s press invites should be appearing in inboxes soon. This news might convince a few iPhone buyers to hold off on their credit cards for a little longer. Apple is going to release the final version of iOS 11 at some point between September 12 and September 22. Apple is also probably going to announce a new version of the Apple Watch. The main change with this new watch could be that it’s going to have LTE connectivity. There could be a small update to the Apple TV as well with 4K video output.

If certain reports are to be believed, Apple will, in fact, launch three different iPhone’s this year, iPhone 7S, iPhone 7S Plus and the iPhone 8. The marquee phone, of course, is going to be the iPhone 8 or whatever Apple decides to call it at the end with a reportedly bezel-less display and vertically mounted dual-camera setup. Apple will also finally introduce wireless charging to its iPhone lineup after a component was leaked online. The iPhone 8/X/Pro will also feature better cameras which will reportedly record 4K videos at 60 FPS. Another headlining feature will be 3D facial recognition, dubbed as ‘FaceID.’ The smartphone is expected to break the thousand dollar barrier and cost around $1,100 for the base variant.

Apple may also announce newer AirPods as the previous generation ones leave a lot to be desired from. The event will be followed up by a pre-order phase before the iPhones start to become available in stores. It is rumoured that the main iPhone 8 will be available in extremely limited numbers at launch.