Ever since the iPhone X was launched, Apple has been in the news for reasons far away from the iPhone X. A few months ago, there were murmurs on the internet that Apple slows down older iPhones after launching new iPhones. These rumours were partially true as Apple later conceded. However, the company said that the only reason it slowed down iPhones was to prolong their battery life. 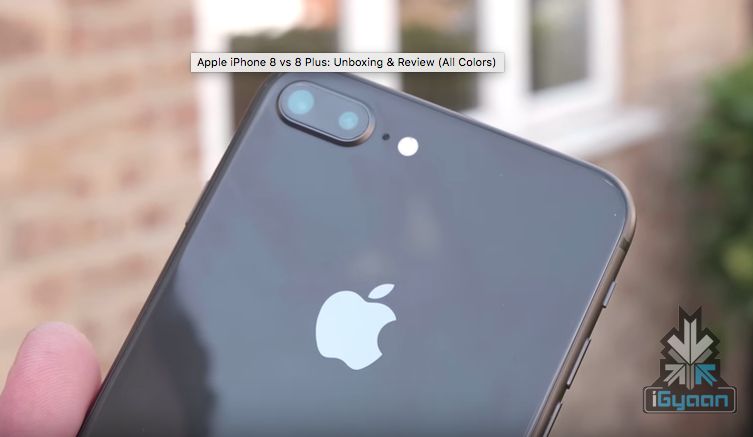 Many people who bought the newly launched iPhones wondered whether their smartphones will be dealt the same fate. Apple has come out and cleared the air around the iPhone X and iPhone 8 saying that it has ‘hardware updates’ to handle ageing batteries. This was mentioned as a response to Senator John Thune, head of the Senate Committee on Commerce, Science, and Transportation.

Apple has said that the new iPhones “hardware updates that allow a more advanced performance management system.” This should come as good news for iPhone X and iPhone 8 users and future suitors of the new devices. Back in December, Apple had issued the following statement to clear the air around its actions pertaining to older iPhones slowing down with time:

Last year we released a feature for iPhone 6, iPhone 6s and iPhone SE to smooth out the instantaneous peaks only when needed to prevent the device from unexpectedly shutting down during these conditions.

We’ve now extended that feature to iPhone 7 with iOS 11.2, and plan to add support for other products in the future.

iPhone 7, iPhone 7 Plus Do Not Have The Hardware Updates

We know that some of you feel Apple has let you down. We apologize. There’s been a lot of misunderstanding about this issue, so we would like to clarify and let you know about some changes we’re making.

Apple conceded that it would cut the price of an out-of-warranty battery replacement from US $79 (Rs. 5000 approx.) to US$29 (Rs. 1850 approx.) for an iPhone 6 or later. Also, Tim Cook conceded that Apple would soon release a feature wherein users would have the option of choosing. A user can choose whether to slow down their iPhone or let it run normally and risk shutdowns.