Apple has updated their MacBook Pro lineup with new hardware upgrades. The MacBook Pro 15  inch is now available with an upto Core i9 Option with 4tB SSD and 32 GB of RAM. These machines are more targeted to resolve the performance needs of many MacBook Pro users who were not satisfied with the 2016 Update.

“The latest generation MacBook Pro is the fastest and most powerful notebook we’ve ever made,” said Philip Schiller, Apple’s senior vice president of Worldwide Marketing. “Now with 8th-generation 6-core processors, up to 32GB of system memory, up to 4TB of super fast SSD storage, new True Tone technology in its Retina display and Touch Bar, the Apple T2 chip for enhanced security and a third-generation quieter keyboard packed into its thin and light aluminium design with all-day battery life, it’s the best notebook for pro users.” Apple will for the first time also allow configurable options in India, for the MacBook pro Line-up allowing Indian consumers to pick their choice of hardware. Also new to MacBook Pro is the Apple T2 chip, first introduced in iMac Pro. With the Apple T2 chip, MacBook Pro now delivers enhanced system security with support for secure boot and on-the-fly encrypted storage, and also brings “Hey Siri” to the Mac for the first time. 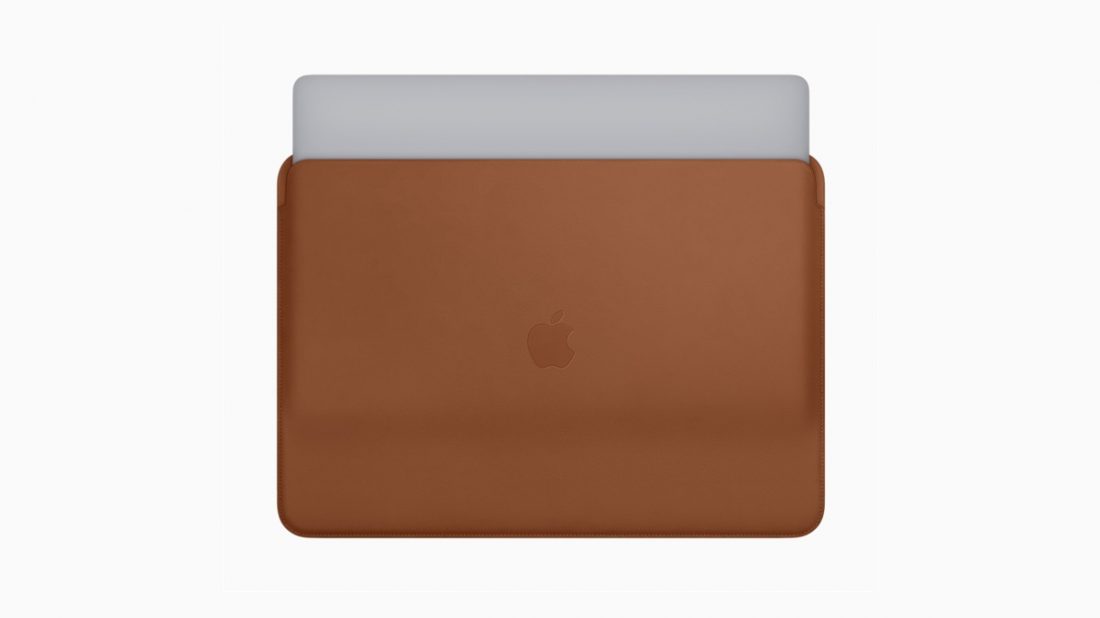 AdityaT
iGyaan News Correspondent, an Intern, Technology lover, iGyaan hippie
You Might Also Like
AppleComputingLatestTop Around the Web
Read More