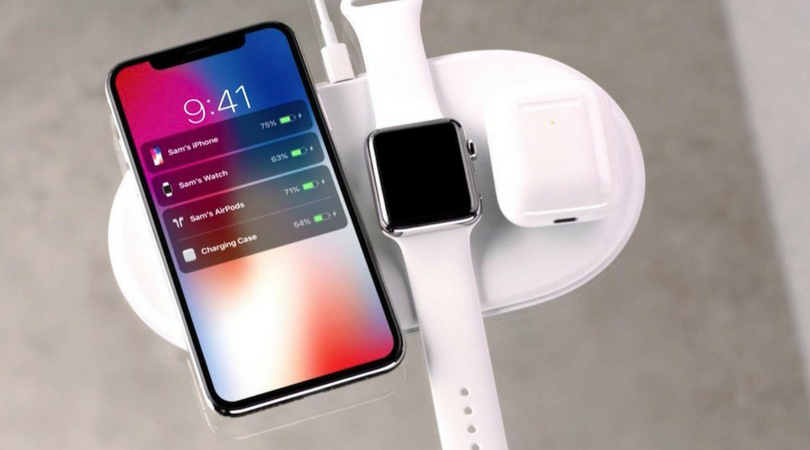 Nokia was the first company to introduce wireless Qi charging with it’s Lumia 920 in 2012 which was later followed by LG Nexus 4. Apple previewed the AirPower, a wireless charging mat on 12 September 2017. Unlike conventional wireless charger, Apple AirPower mat can simultaneously charge multiple devices. Although AirPower uses Qi charging standard, concurrent device charging is a feature that has been developed by Apple. One year after the initial preview of the AirPower charging mat, Apple removed all mentions of the device from its website. Reportedly this was due to several development issues which involved heat management and inter-device communication. A fresh leak from a credible source suggests that Apple AirPower is finally coming.

A Twitter account, ChargerLab shared two tweets one after another that reveals that Apple has resolved the issues that setback the AirPower mass production. According to the source, Luxshare precision has already started mass producing wireless Apple mats. In addition to manufacturing AirPower, Luxshare Precision also manufactures AirPods and USB Type-C cable for Apple.

The second tweet exhibits that Apple has in fact partnered with another contract manufacturer, Pegatron. AirPower mass production at Pegatron will commence at 21 January. Pegatron employee revealed that the AirPower has three layers of coils which are set in 8-7-7 configuration. The AirPower can be used to any Qi wireless supported devices. Apple products that support wireless charging are as follows: Alas, the source did not reveal any information about the official launch date of the Apple AirPower. However, to cheer up the customers the company is expected to launch it soon.