by Bharat NagpalNovember 2, 2011
0
Now Reading
PlugBug Lets you charge your iPhone/iPod/iPad on your Macbook adapter (PR)
Browse This Page 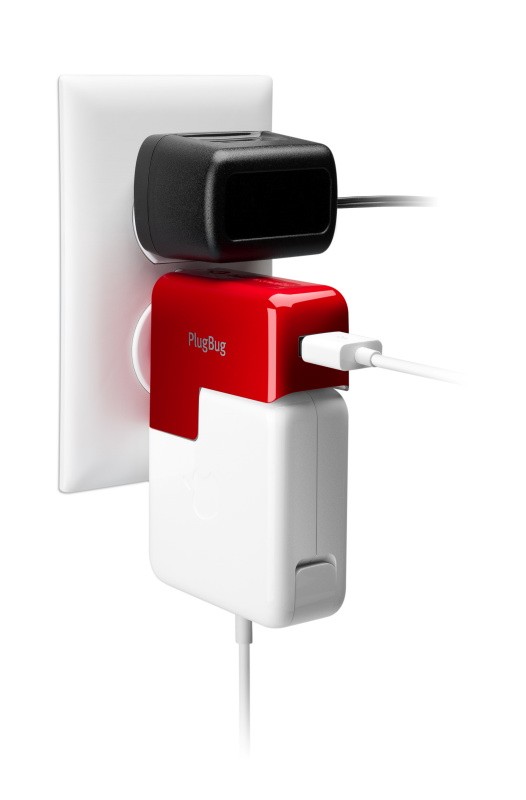 The new PlugBug by Twelve South is an  amazing space saving, Macbook power adapter add-on. It lets you utilize your existing Macbook power adapter to charge your iDevices or any other device that charges via a USB port – Tablets and Mobiles alike. The design fits onto the Power adapters plug connector and adds a US type plug, which could be inconvenient for some (including those in India) But that is only a little disadvantage to deal with if you have just one powerpoint. Now the big deal over here is that most people in India would rather buy a 100 Rs. (2 Dollar) Multiplug that would give you not two but three outlets from the same outlet. Especially considering that this badboy costs a pretty steep US $34.99 or about Indian Rs. 1800. 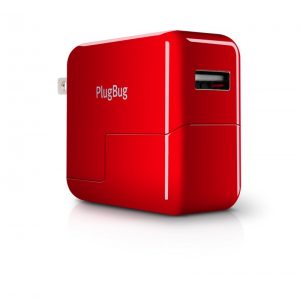 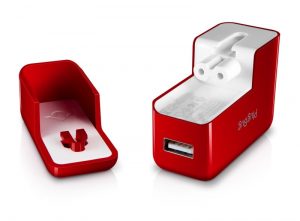 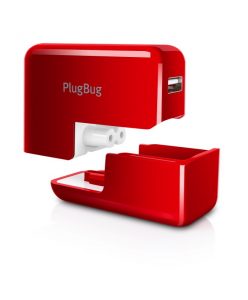 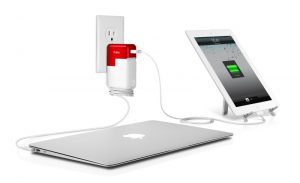 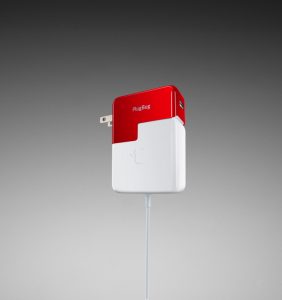 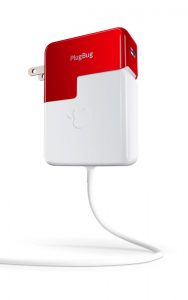 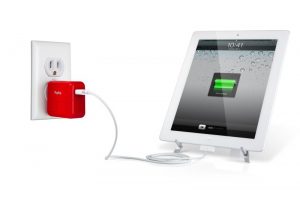 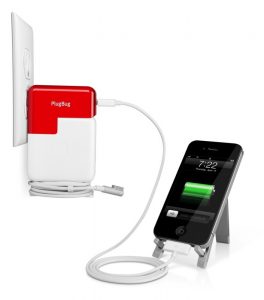 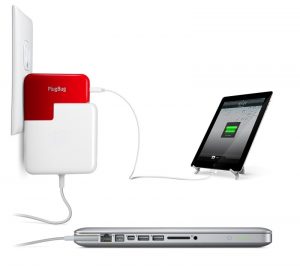 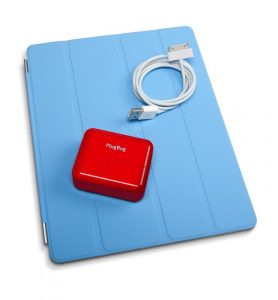 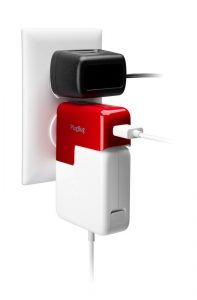 Meet PlugBug, the iPad/iPhone travel charger that snaps onto your MacBook Power Adapter

Along with a beautiful design, PlugBug packs 10 powerful watts, charging iPad as fast as technically possible. In fact, many public USB charging stations, like those found in airports, lack the power to charge an iPad. Not only will PlugBug provide the proper charge, it will charge your iPad up to twice as fast as many competing chargers. Now you can carry just one compact PlugBug to charge your iPad or iPhone and leave the other chargers at home, reducing the clutter in your computer bag. Forget about worrying whether or not you remembered your iPad charger – with PlugBug it’s always connected to your MacBook charger. For those times when you only need an iPad charger, you can disconnect PlugBug from your MacBook Power Adapter and still use it as a stand alone device.

Andrew Green, Creative Director at Twelve South, said, “PlugBug is a dream product for us. It improves on MacBook’s own Power Adapter, adds a completely new idea to iPad/iPhone chargers, and it simplifies the lives of die-hard Apple fans – like me – who carry multiple Apple devices wherever they go.”So why is PlugBug red? Noted author and original Mac Evangelist Guy Kawasaki gets credit for the color. When shown an early prototype, Kawasaki insisted PlugBug should carry a show-stopping hue viewable from across the room – or airport. The “Kawasaki Red” PlugBug was born.Those outside the U.S. and Canada can use PlugBug as the perfect U.S. adapter and iPad/iPhone charger. Not only does PlugBug convert any non-U.S. MacBook Power Adapter into a North American-compatible adapter, it also serves as a bonus USB charger for iPad and

Bharat Nagpal
Founder and Chief Editor of iGyaan. Bharat likes to keep on top of technology ! Follow Him on Google Plus : Google+
You Might Also Like
AppleGadgetHardware NewsLatest
Read More