The New Apple 16-inch MacBook Pro May Launch In September

Rumours regarding the first 16-inch Apple MacBook Pro have been making rounds on the internet for a while now. Though, the tech giant has made no announcement or given any confirmations regarding the anticipated device. However, A new report seems to claim that the release of the upcoming Apple MacBook Pro is actually right around the corner. The launch is expected to be set somewhere in September. Analysts at IHS Markit have reported that the 16-inch Apple MacBook Pro will be unveiled in September alongside its speculated specifications. The latest laptop will feature the new display size and high end CPU along with Catalina MacOS. An OLED panel is being skipped over for an LCD screen which will feature a resolution of 3072x1920px. Apple had refreshed the 13-inch and 15-inch MacBook Pro back in May and is also expected to update the laptops with the latest MacOS Catalina. The update would also go with an update to new processors as well. The 16-inch Apple MacBook Pro could potentially sport a high-end processor, such as the H series Intel Core Processor, i9-9980HK. This octa-core processor is already available in the refreshed May 2019 15-inch MacBook Pro.

Notably, the upcoming Apple MacBook Pro could feature a more powerful GPU in comparison to the May refreshed iterations. The older versions have a Radeon Pro Vega 20 graphics with 4GB of HBM2 memory, while the latest laptop might utilize AMD’s latest Radeon RDNA capable integrated graphics processors. This will further boost the graphics prowess of the upcoming MacBook Pro. 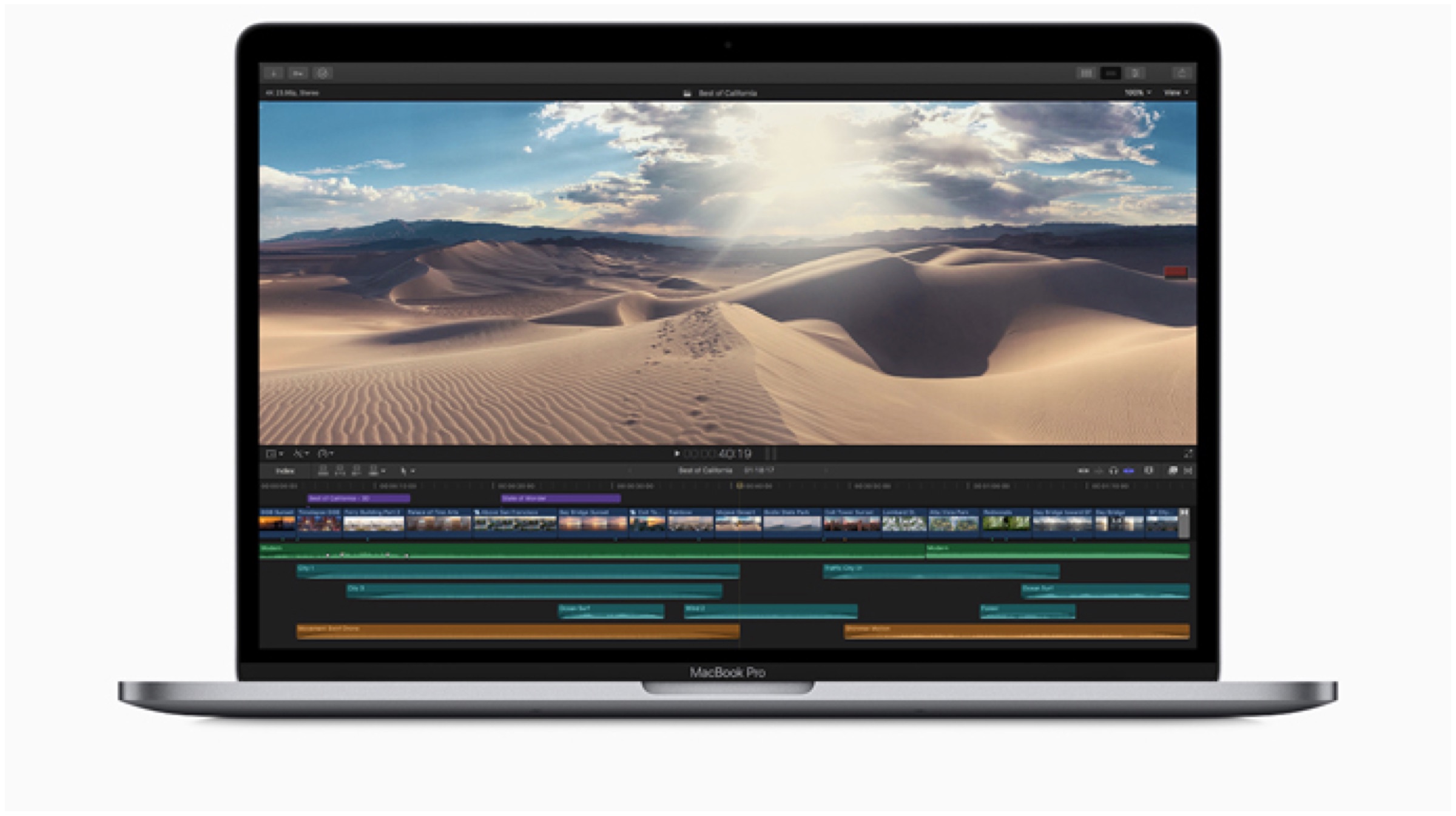 The company’s new release might frustrate customers who had just bought the May 2019 refreshed laptop models. Furthermore, the American company has yet to put out a response confirming this report. The new 16-inch Apple MacBook Pro is most likely a top-end device aimed at creators and casual consumers alike. Reception of the product remains to be seen.