Sections
Top Around the Web
CompareComparing...
352 Apple iPad is one of the best selling tablet devices in the global market. However, the mobile industry is one of the most volatile markets and currently suffers from oversaturation that has led to a decline in Apple’s sales volume. The American company is reportedly planning on overcoming this slump with the introduction of its first 5G ready devices.

A new report from a Chinese source has claimed that Apple is developing a foldable iPad with 5G connectivity.

The news arrives after rumours had surfaced on an upcoming dual screen Microsoft Surface laptops. It can be implied that Apple is taking the portable ultrabook category more seriously to compete against Microsoft’s offering. The upcoming foldable iPad would feature the first major redesign in the series in about 10 years and will help boost Apple’s sales. The foldable tablet is also implied to offer 5G networking capabilities alongside the new design philosophy. However, it is unclear as to when the device will be released as a 5G iPhone is more likely to be released before a 5G iPad. Apple is rumoured to unveil its first 5G ready iPhone in early 2020, although rumours are also alleging that a 5G iPad might be launched before it. The confusion in launch timelines can only be cleared by an official company statement regarding the matter. Unfortunately, it is still too early for a response to be given out if the device is under early stages of development.

A foldable smartphone is a hybrid between a tablet and handset, but a foldable tablet will be a tablet and laptop hybrid. Hence, the upcoming device might be a bendable MacBook sized Apple product built for versatility. According to the report, Apple is already seeking suppliers for critical components for the foldable iPad. Rather than simply being a bending MacBook screen, Apple might just include a secondary display for dual screen functionality similar to the rumoured Surface Pro; or include the 2 in 1 hybrid feature that is employed by certain OEMs. 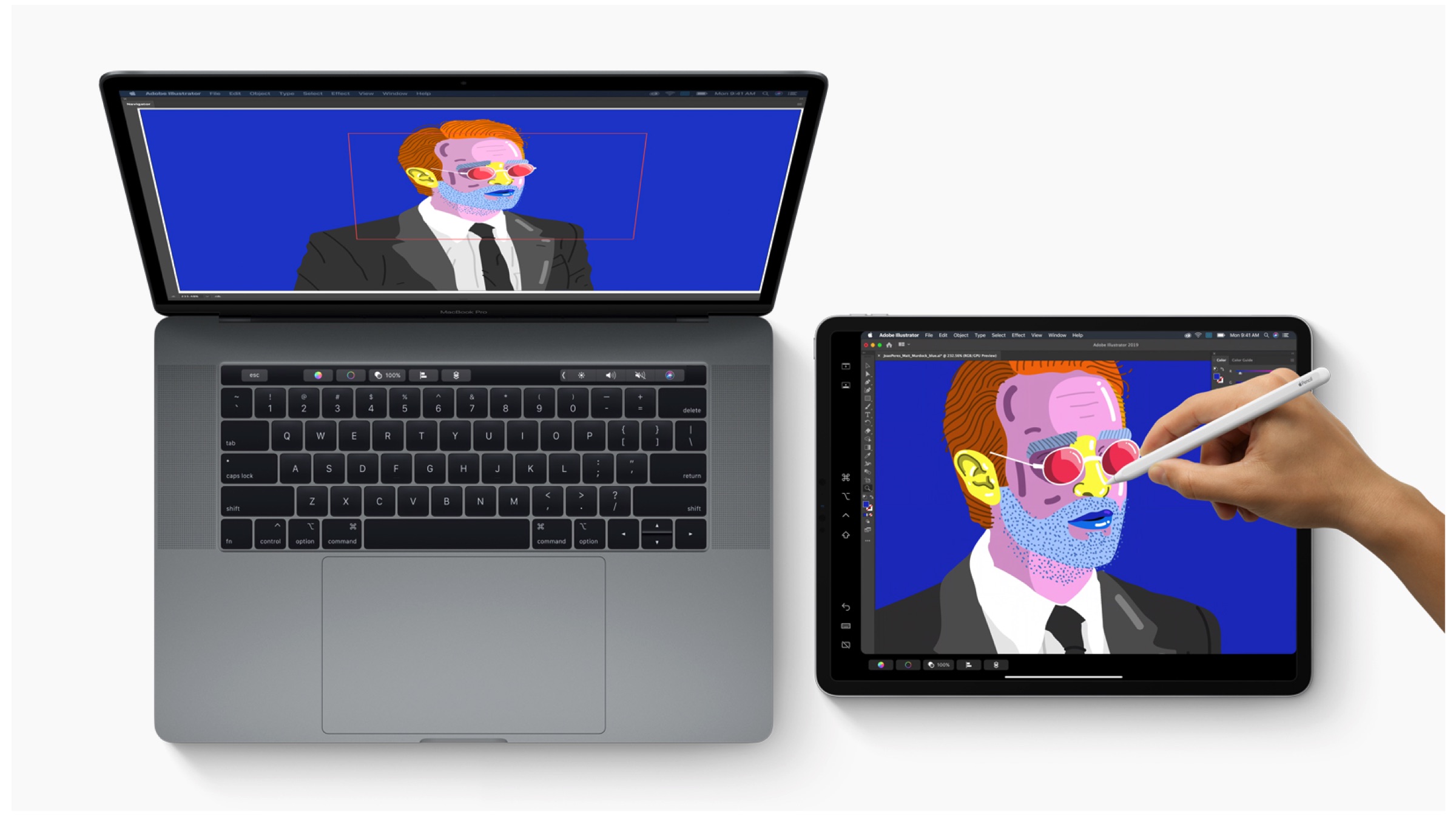 A foldable 5G iPad would allow users to have a lot more mobility with capable hardware at any given moment. It would enable more productivity with the inclusion of the new faster bandwidth on the go. Apple has yet to make any announcement regarding this information so loyal fans of the brand should not start making victory laps already. The new design could be a much needed fresh breath of air to revitalize the product. 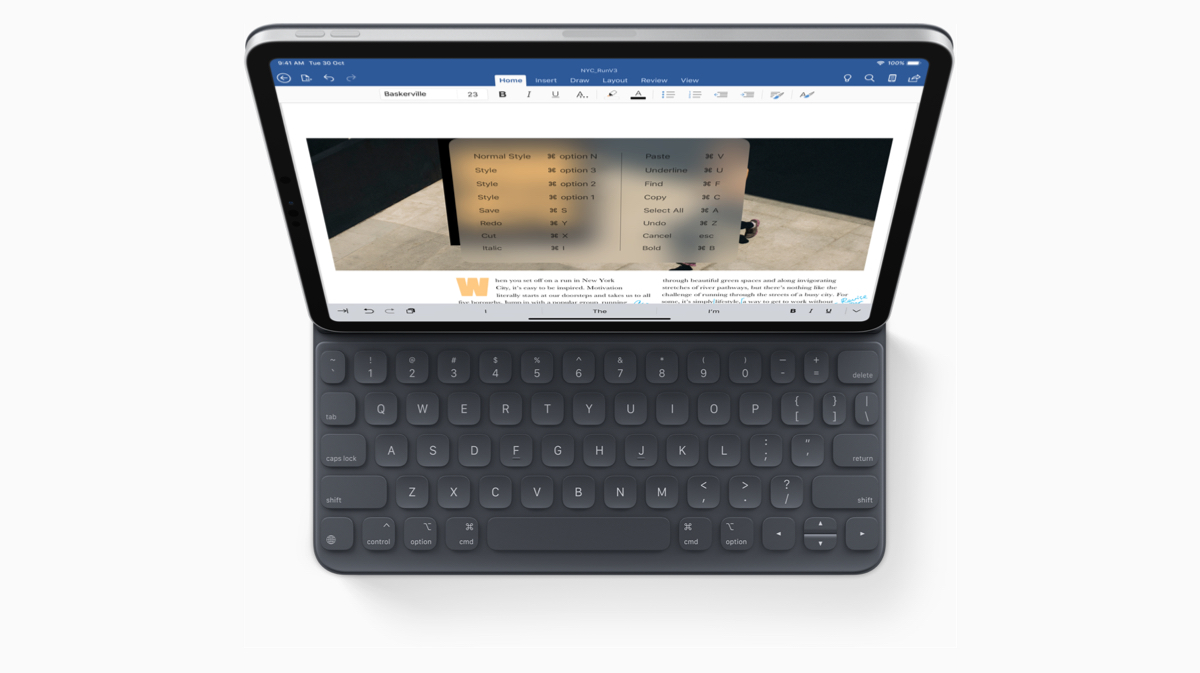 Analysts have also claimed that the first 5G iPad will not be seen until the year 2021. It is not to say that Apple would not include new designs for its upcoming iPad Pro in 2020. The company might be making a bold new step if they do decide to go through with the unique design formula. More information is expected to be available in the arriving weeks with updates following soon.