2021 Apple iPhone Said To Feature An In Display Fingerprint Sensor Apple had bid farewell to its Touch ID fingerprint security solution since the launch of the iPhone X. The feature of fingerprint for protection was first introduced in iPhone 5S and had been a staple for the next couple of generations. Now, Apple has seen a shift towards Face ID for its primary source of security and has been incorporated in its flagships. According to a new report, Apple might reintroduce Touch ID with an in-display fingerprint scanner with its 2021 iPhone. The new technology will reportedly be available with Apple’s facial recognition solution in two years. In-display fingerprint sensors are not new by any means but the tech giant has yet to incorporate the technology. Previously, Apple was reported to have been working on the technology since 2017 according to patents but has held off from its induction. The reason for this could probably be blamed on the technology itself. Currently, in-display sensors are bulky module sizes and draw more power than conventional fingerprint scanners. According to analysts, the problems that current-gen smartphones face should be dealt with within the next two years. It would allow for a hassle-free introduction of the technology. Furthermore, Apple iPhones have also rumoured to likely use an ultrasonic fingerprint sensor. The relatively new technology is also seemingly a better match for the Apple Watch for security purposes. The Apple Watch does not feature any form of biometric security as of right now, hence, the potential of this is far-reaching. Additionally, Touch ID and Face ID security systems being used together for future two-factor authentication can make the systems highly secure and less vulnerable to hacking. 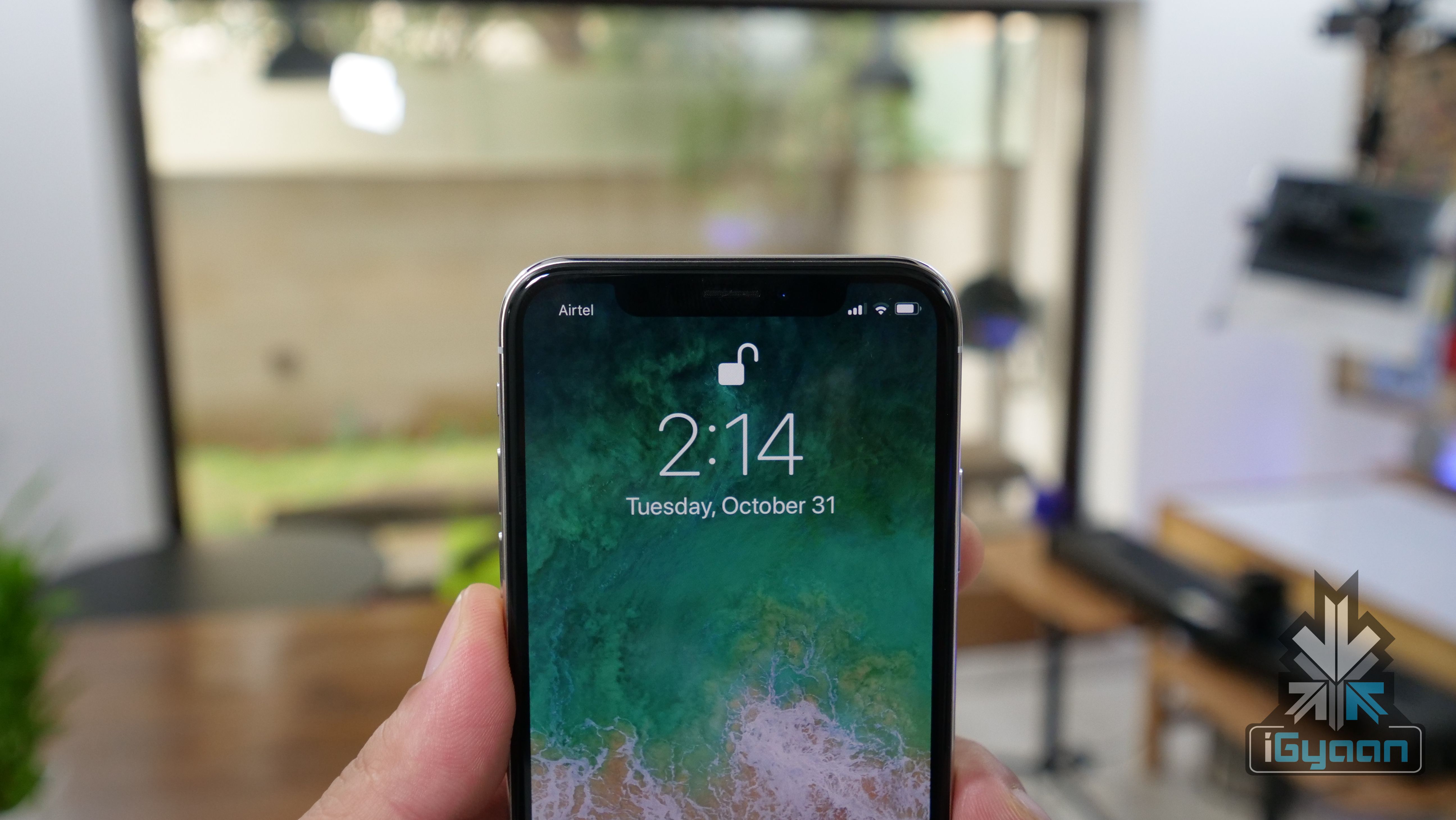 Also Read: Redmi Note 8 Confirmed, Will Be A Lot More Powerful Than Note 7

Conclusively, these are still analytical speculations and, although highly likely, is yet to be confirmed by any official channels. Apple 2021 iPhone is two years away so drawing concrete conclusion is difficult. It is still unconfirmed if the 2019 iPhone won’t feature Touch ID of any form. Hence, readers are advised to not be hopeful if the feature makes it to 2019 iPhone. More information is expected to available in the arriving months, stay tuned for updates.