Xiaomi Plans To Disrupt The Budget Segment With This Smartphone

by Sahil KapoorAugust 19, 2019
0
Now Reading
Xiaomi Plans To Disrupt The Budget Segment With This Smartphone
Browse This Page 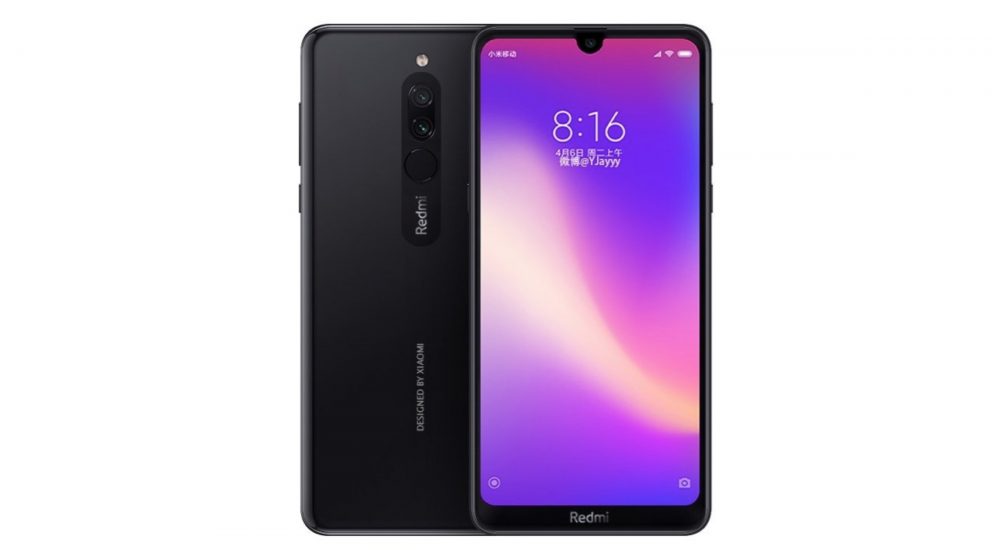 Last week, we detailed the TENAA listing of an unreleased Xiaomi Smartphone which was believed to be the Redmi 8. According to freshly leaked images, it is instead the Redmi 8A which will be targeted towards the budget segment. As the name suggests, it will succeed the Redmi 7A which debuted in the month of May in China and was later launched in India.

Although the strategy seems counterproductive to launch a successor in less than 6 months, we assume this could be due to rising competition from companies like Realme. Readers who do not know, the latter has already launched a multitude of handsets in over a year of its existence. Moreover, its latest lineup which consists of the Realme 5 and Realme 5 Pro will be unveiled on the 20th of August. 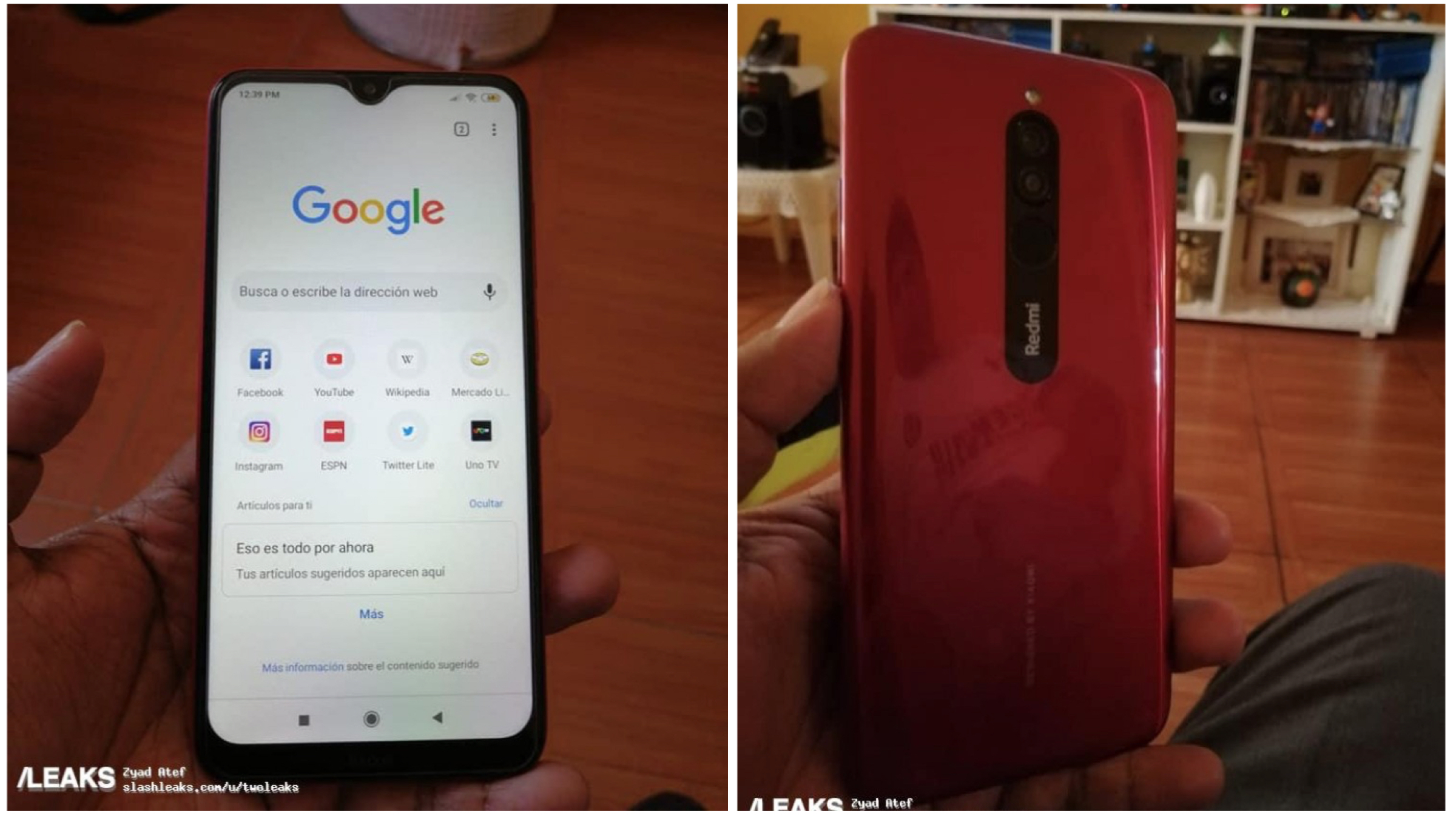 Xioami Redmi 8A Front and Back

As per the leaked images, the Redmi 8A features a waterdrop notch display on the front that has a high screen to body ratio. The rear of the device is made out of plastic and it accommodates the company branding and dual camera setup which is arranged vertically in a capsule-shaped ridge. Besides it also features a fingerprint sensor which is a welcoming addition.

While we have already talked about the detailed specifications of the Redmi 8a in this post. We will reiterate upon the features which according to us will make this budget smartphone stand out of the crowd.

Before we begin, it must be noted that these features will only stay relevant if Xiaomi manages to price the upcoming handset similar to the Redmi 7A. According to us, the pricing of the device should be around the Rs 6,500 mark for the base variant which is about Rs 500 expensive than the corresponding variant its preceding device.

Best Features of The Upcoming Redmi 8A Xioami Redmi 8A UI In Spanish

The leaked images of the Redmi 8A exhibit the menus in the Spanish language. Consequently, it is expected to debut in Europe and later on make its way to India.

Even though Xiaomi has not officially revealed its launch date, the device is assumed to be unveiled at the upcoming event on 29th of August which will see the launch of Redmi Note 8 and a 70-inch Redmi branded TV.

To sum things up, the upcoming Redmi 8a holds the potential to become of the best selling smartphone in the budget segment. However, as previously mentioned, Xiaomi needs to retain an aggressive price to give it an edge over its competition.

What are your thoughts on the upcoming Redmi 8A, Which feature do you think is its biggest USP (Unique Selling Point)? Let us know in the comments below.

likethis
What's your reaction?
Awesome
42%
Epic
3%
Like
26%
I Want This
13%
Meh
16%
Source
Slashleaks
Posted In
Latest, Mobile, Top Around the Web, Xiaomi
Tags
Redmi 8
Redmi 8
About The Author