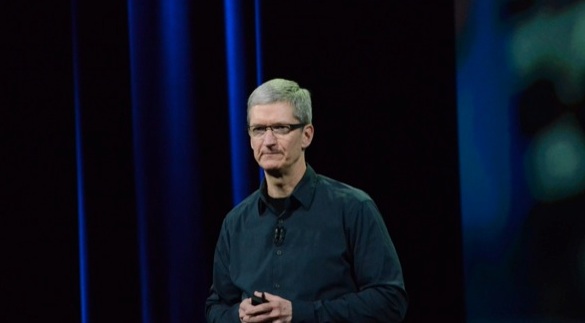 Al the launch event of the next generation iPad, Apple CEO Tim Cook has just declared that about 76% of Apple 2011 revenues came from the “three post PC products”. The iPhone, the iPod and the iPad made up for most of their income streams. Lets see what the iPad 3 does for the company.

“iPhone, iPad, iPod touch are all based on iOS and we have now sold an astonishing 315 million ?devices through last year, 62 million in Q4 2011.”- Tim Cook