Sony steals the 2nd place spot from Apple in India 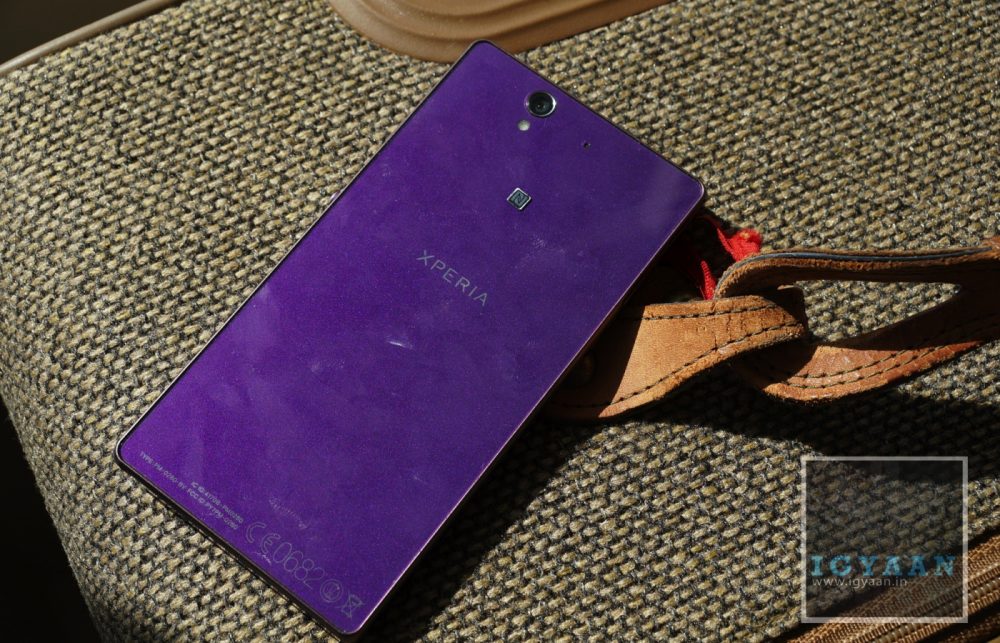 Sony India has overtaken Apple in their sales for smartphones in India becoming the second largest mobile phone shipper in 2014. This aggressive movement has been rewarded to Sony thanks to the company’s focus largely on the Rs 10,000-20,000 smartphone space, backed by Rs 300-crore marketing spend.

The number one spot was retained by Korean smartphone giant Samsung with 43% market value share. Sony took second place with 9.1% value share in the Indian smartphone market in the October-December quarter of 2013 against Apple’s 7% share.

This decline in Apple’s sales has been thanks to the company’s decision to withdraw sales of their largest selling unit the iPhone 4, and hence the disappearance of Apple from the under Rs. 20,000 price bracket. Apple did relaunch the iPhone 4 specially for the Indian market but failed to gather any response from the market who were hoping for a cut on the price of the iPhone 4s.

While this loss of sales prompted Apple to relaunch iPhone 4 once again in India in January, sales have not picked up since it is not at all spending on marketing or offering any buyback offer and even the initial euphoria around iPhone 5S has sobered down,

[quote text_size=”small” author=”Kenichiro Hibi, ” author_title=”Managing Director at Sony India”]The smartphone business doubled in last one year which led to 20% growth in overall sales in 2013-14. We expect to grow at a similar pace this fiscal as well to touch Rs 12,000 crore sales[/quote]

While this may be considered a big loss for Apple, the company has seen decline of sale during the months that lead up to the launch of their next flagship.

Bharat Nagpal
Founder and Chief Editor of iGyaan. Bharat likes to keep on top of technology ! Follow Him on Google Plus : Google+
You Might Also Like
AppleLatestMust ReadSony
Read More