Sections
Top Around the Web
CompareComparing...
473 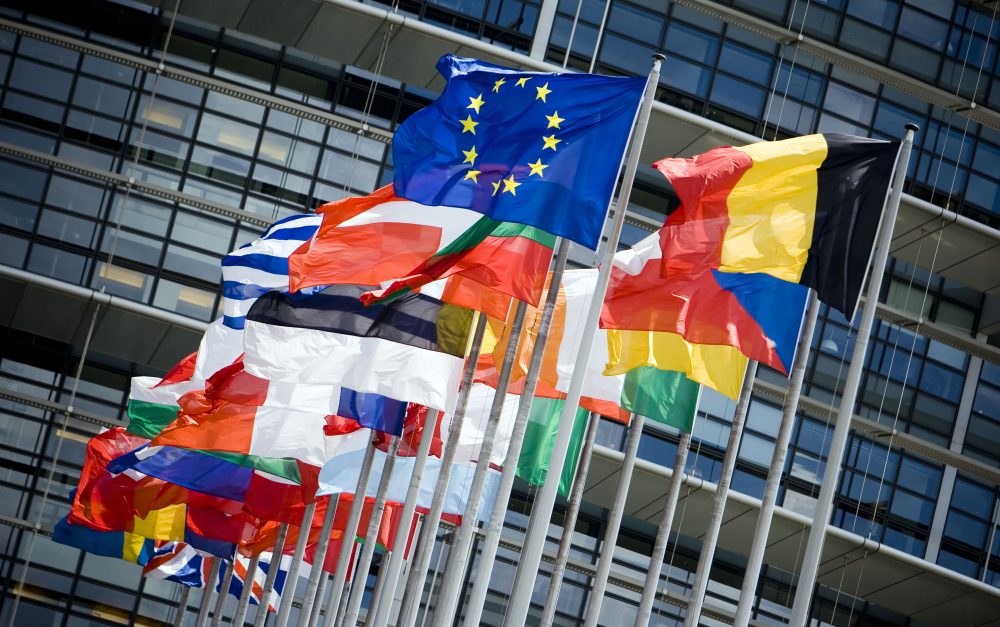 Google is the big brother to the world. Using its position of the biggest search engine in the world, the company has a massive information repository about anyone using its services. The massive data has helped the company to bring some amazing tools and functionalities and has changed the way we use the internet. But even with all the great offerings from the company, the question of privacy of data is still a concern for the users. After multiple cases of privacy theft and since the Snowden revelations, European politicians have grown wary of American internet products.

The European Parliament is currently in the process of preparing a non-binding resolution to curb the influence of major search engines. It is planning to split search from the other businesses of these companies. The European Parliament doesn’t have the right to propose legislation, but it can put pressure on EU to strengthen its anti-trust investigation against Google. The tech giant hasn’t commented on the issue yet.

This draft motion doesn’t name Google explicitly, but it sure appears that the search giant is one of the primary targets. Google holds 90% of the market share in the search market of Europe so it’s obvious that they want to reign the big bird. Google is also facing antitrust investigation in the European Union (EU) and this move will lead to further pressure to strengthen the investigation. Google has been at odd standing with Europe for a while now. Recently, the EU passed a ruling called ‘Right to Be Forgotten’, using which users can demand the removal of links from Google’s Search listings. These links have to be inadequate, irrelevant, or no longer relevant and people can send in requests to search engines like Google to remove the listings. Google has said that this is akin to censorship and it would need heavy investment in workforce to adhere to such requests.

The judgement if adopted will create precedence in the way we legislate internet companies. It is important to know that there will be no immediate real world implications for Google, but it will encourage further regulations on the companies and prevent them from overreaching. The intentions with moves like this is to bring some accountability and transparency on the internet companies and to safeguard privacy rights. Spying is also a major concern for Europe who found that the NSA was spying on some major world leaders. The American security agency had engaged in hacking of companies and created backdoors in various products to spy on foreign individuals. This also led to distrust amongst the European politicians towards American information products.

As the internet is still an evolving ecosystem which is mutating fast, laws have taken long to catch up to the changes. Google has used the lack of regulation for long to percolate down to all device we own and use the free data to further its business. People are finally realising that Julian Assange was right when he said “when the product appears free, then you are the product.” Google makes billions using the massive collected data and selling it to third parties and it’s about time that it became more responsible with the data it gathers. Europe’s steps are democratic and it is asking the right kind of questions to the company. This is one must-watch case.

Happy Nagashetti
iGyaan Network's newbie Happy is a Technological Hedonist, Traveller, Photographer, Curious Humanoid and a giant foodie who is always pumped up for new adventures.
You Might Also Like
Government, Law and PolicyLatestTechTop Around the Web
Read More