The smartwatch by Apple is the next big awaited announcement from the Cupertino-based giant. The Apple Watch will make a debut in April this year, confirmed the CEO of Apple, Tim Cook.

Tim stated that the Apple Watch is under development, and that he has high expectations from its upcoming debut-

My expectations are very high on it. I use it every day. I love it and can’t live without it.

This statement condemns the earlier rumours which assured that the Apple Watch would launch in the first quarter of 2015.

The revelation has come at the time when Apple is riding high on success. Recently, Apple witnessed a record-breaking sale of over 74 million iPhones. 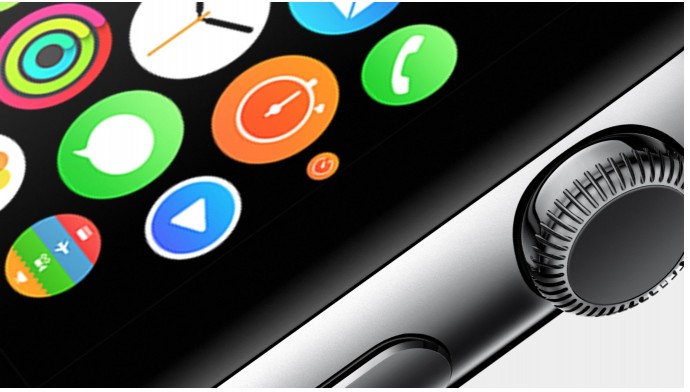 Users will see three variants of the Apple Watch: first is the regular Apple Watch that would have a case of stainless steel, second variant is the Apple Watch Sport that will hold a fluoroelastomer band and anodised aluminium case, and the last one is the Apple Watch Edition with an 18-karat gold case. The device will be compatible with the latest iPhone models – iPhone 5, 5S, 5C, 6 and 6 Plus.

Apple Watch has a personalised interface and a Digital Crown that sits at the right side of the watch to help navigate better. The Apple Watch will be available in six designs with interchangeable straps. The built-in speaker phone and microphone can be used to receive calls.