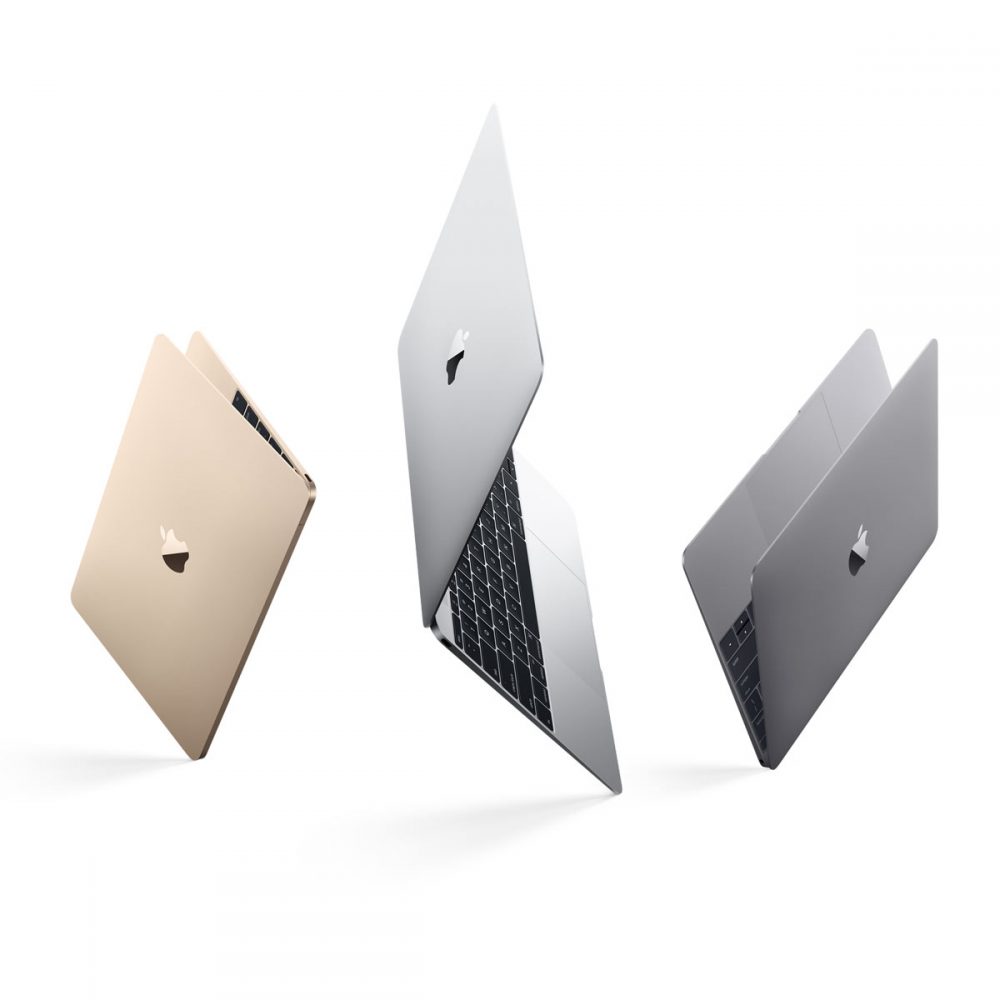 Apple updated its MacBook range during this time last year, and fans and industry experts expect the tech giant to do the same this year too. Unlike how things have gone for the iPhone, Apple has managed to keep a tight lid on the information leaking out of Cupertino for its range of MacBooks.

But from whatever little is known courtesy of reports circulating on the Internet, one big upgrade that the 2016 MacBook range will see the inclusion of newer Skylake processors up from the present fifth-generation Broadwell chipsets. This upgrade could be significant in the sense that it will bring to the new lineup better performance with its improved hyperthreading architecture. 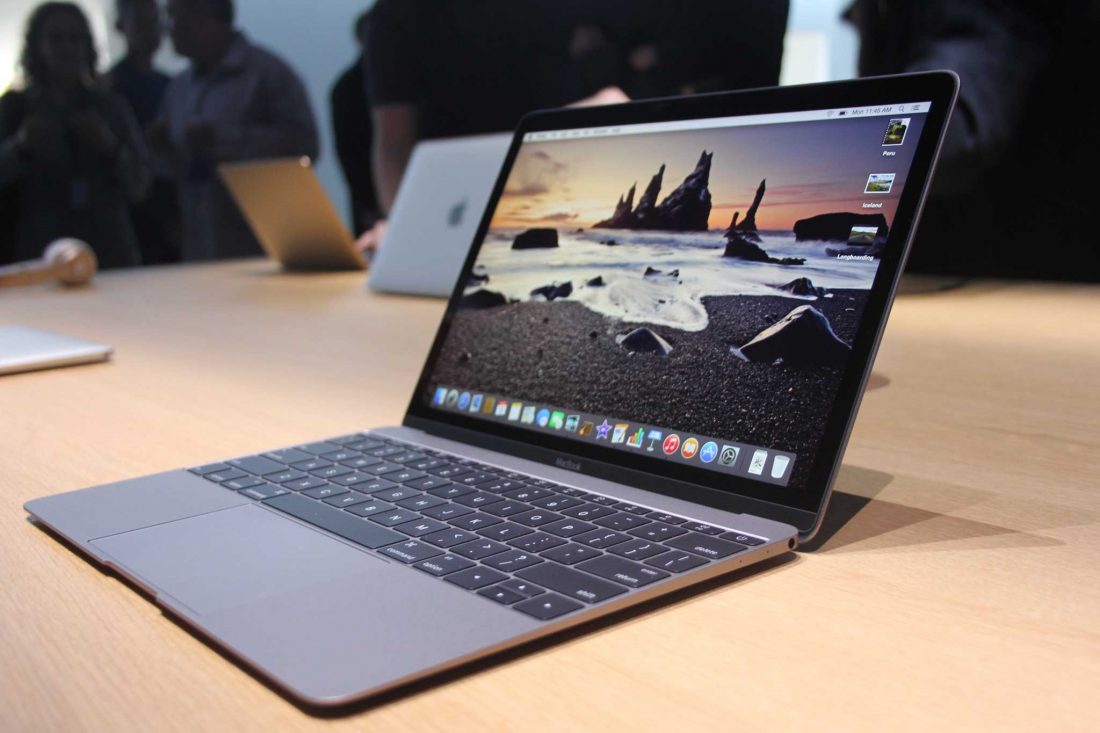 Additionally, for devices such as the MacBook Pro range the Skylake mobile CPUs are expected to deliver up to 2.5 times faster processing performance, 30 times better graphics performance, and three times the battery life of earlier generation processors owing to the 14nm chips used for manufacturing them.

To top it off Integrating Skylake will also allow the company’s complete lineup to run on the same core hardware from end to end, thus making life a lot easier for prospective customers around the globe.

Though there were rumors earlier of major design change, but such chatter has quietened a bit off late, and it is expected when it comes to aesthetic design no remodeling to the upcoming MacBooks will be seen.

Reports peg Apple to introduce the revamped MacBook lineup  at its Worldwide Developers Conference in June, and possibly a larger 15-inch version could also be unveiled sometime in March which would be some surprise.

Sushant Talwar
Newbie at iGyaan, Sushant is a gamer who loves his Fifa sessions with friends. For him Manchester United is a religion, and also he just can't have enough of Pearl Jam, and RHCP
You Might Also Like
AppleComputingLatest
Read More