Apple Pay Will Enter India By The End Of 2017

by Vipul VijSeptember 18, 2017
1
Now Reading
Apple Pay Will Enter India By The End Of 2017
Browse This Page 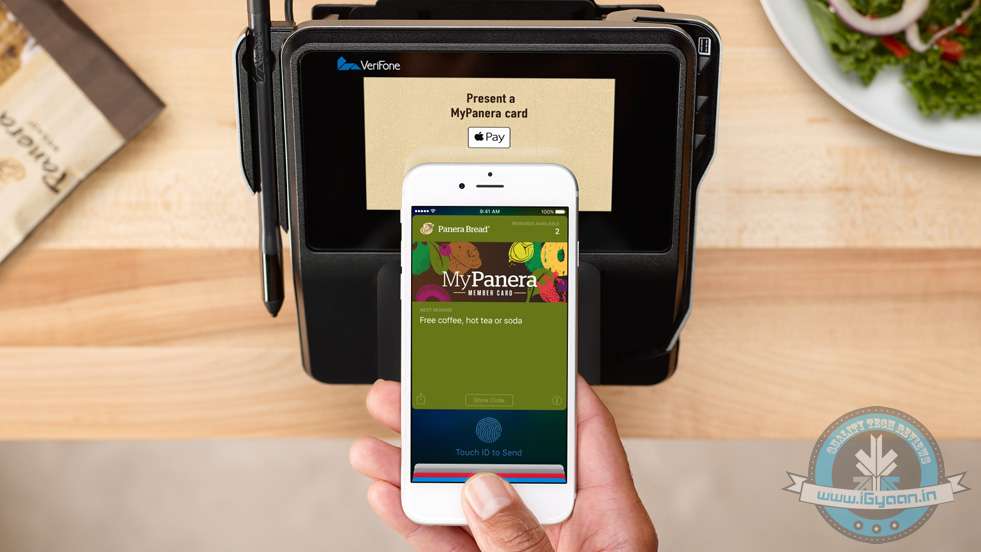 On September 12, Apple launched the iPhone 8, 8 Plus, the eagerly awaited iPhone X along with Apple Watch Series 3 and Apple TV 4K. Apple also announced that the global rollout of iOS 11, which was announced at the WWDC 2017, will start seeding to compatible iPhones and iPads on September 19. One of the most popular features available on iOS devices is Apple Pay, which is not yet available in India. However, sources close to iGyaan tell us that Apple has begun testing Apple Pay in India and will be introduced in the country by the end of 2017. Sources tell us that Apple is in talks with several merchants like Starbucks and Croma stores, and banks like HDFC Bank, Standard Chartered, and Citi Bank to introduce the contactless payment machines compatible with Apple Pay at their outlets.

Apple Pay securely stores credit cards, debit cards, or other sensitive payment information from the Wallet app and lets the user pay for goods directly from their mobile device. For Apple Pay to work, the merchant needs to have a contactless machine which is compatible with Apple Pay. During the transaction, TouchID or FaceID is required to authenticate the payment. Once the authentication is successful, a subtle vibration confirms that the transaction was successful. The cardless payment service works on the new MacBook with TouchID and all iOS devices launched after iPhone 6, including the iPhone SE which is one of the most popular iOS devices in India and also the only Apple product currently being manufactured in India at the company’s Bengaluru Campus. Devices compatible with Apple Pay are:

Samsung has already introduced Samsung Pay in India which works exactly like Apple Pay, except that it doesn’t need a compatible contactless machine to work. Samsung Pay works with any card payment machine, giving it an advantage over Apple Pay. Other online payment apps like PayTM also allow its users to make cardless payments directly through the PayTM app, although, you need to top up your PayTM balance before making any transactions. In the case of Samsung and Apple Pay, transactions are made directly from the credit or debit card synced with your account. Google also launched its own UPI based mobile payments app, Tez in India on September 18th. The app has a widespread support of banks and the Finance Minister of India, Mr. Arun Jaitley himself launched the app and even made the first ever Tez transaction. It will be interesting to see how many banks come on board with Apple Pay and how Indian consumers react to the service as the convenience of PayTM and a surge of Google Tez by December may hamper the popularity of Apple Pay. However, considering Apple is India’s second largest premium smartphone maker along with Apple Pay’s integration with iOS 11 and the Apple ecosystem may persuade iPhone and other Apple product owners to switch to Apple Pay.