LG Claims It Did Not Copy Apple iPhone X’s Notch The Essential Ph-1 was technically the first smartphone to have a notch on the display. It was a tiny cutout on the top for the front-camera which made it look like a cyborg’s eye. However, the notch was made famous by the iPhone X which was launched in September 2017. Ever since the iPhone X was launched, we have seen more Android OEMs have embraced the notch with devices like the Huawei P20 Pro, Asus Zenfone 5Z. The latest to join the list is the LG G7 ThinQ. 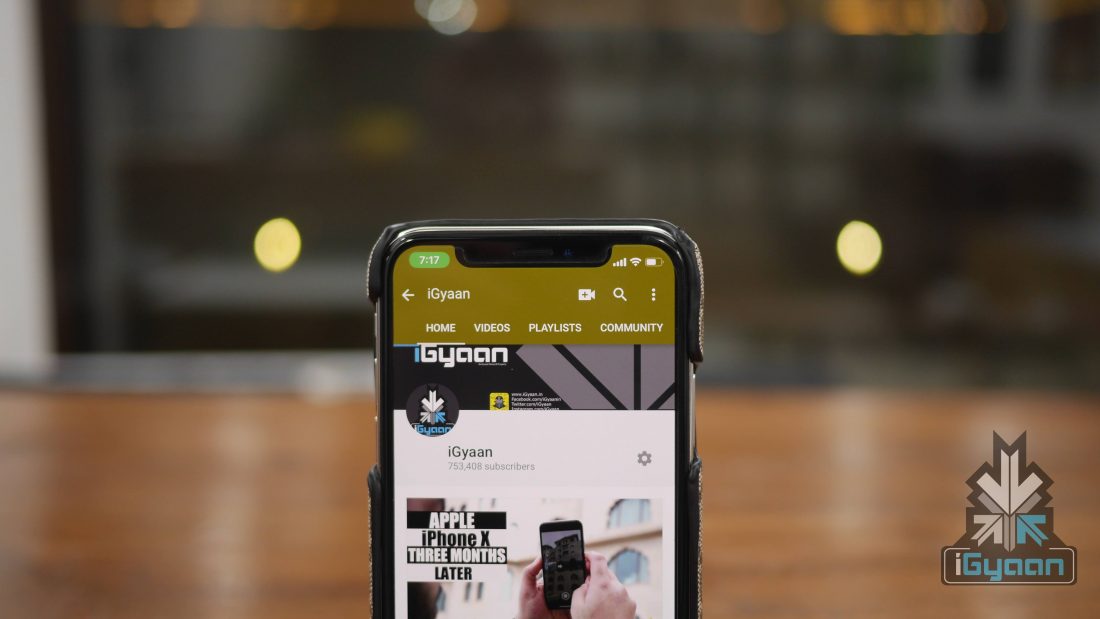 Must Read: LG G7 ThinQ To launch In India On May 25th

LG, however, claims that it did not imitate the iPhone X. Hwang Jeong-hwan, chief of LG’s mobile division in an interview said:

We planned the notch design before Apple. The display design may look similar to that of other smartphones, but boasts differentiated features.

The LG G7 ThinQ is not the last smartphone to sport a notch, though. The OnePlus 6, scheduled for a May 16th launch will also have an iPhone X-like notch. Google has also recognised the growing popularity of the notch and decided to introduce a feature in the first developer’s preview of Android P. We expect Android P to have better support for this design and more apps will be acclimatised with various kinds of notches in the near future.

The power button now sits on the right side of the device in a more conventional position. Interestingly, there is a Google Assistant button placed below the volume rockers on the left side. The button is not remappable right now and can only be disabled if a user is not a fan of the Google Assistant.

Must Read: LG G7 ThinQ To launch In India On May 25th

Vipul Vij
Always found in a Hooded Shell, Excited by technology, tortured by his eating habits. Handles content at iGyaan.
You Might Also Like
AppleLatestLGMobile
Read More