In a surprising turn of events, Apple and Qualcomm have dropped all the pending lawsuits against each other. The companies have also signed a six-year license agreement, which may be further extended. Both the companies, the known electronics giant Apple and mobile chip maker Qualcomm had filed multiple lawsuits against each other for copyright infringement. A few days ago, Apple was found guilty and was asked to pay 31 million US $ as a fine. 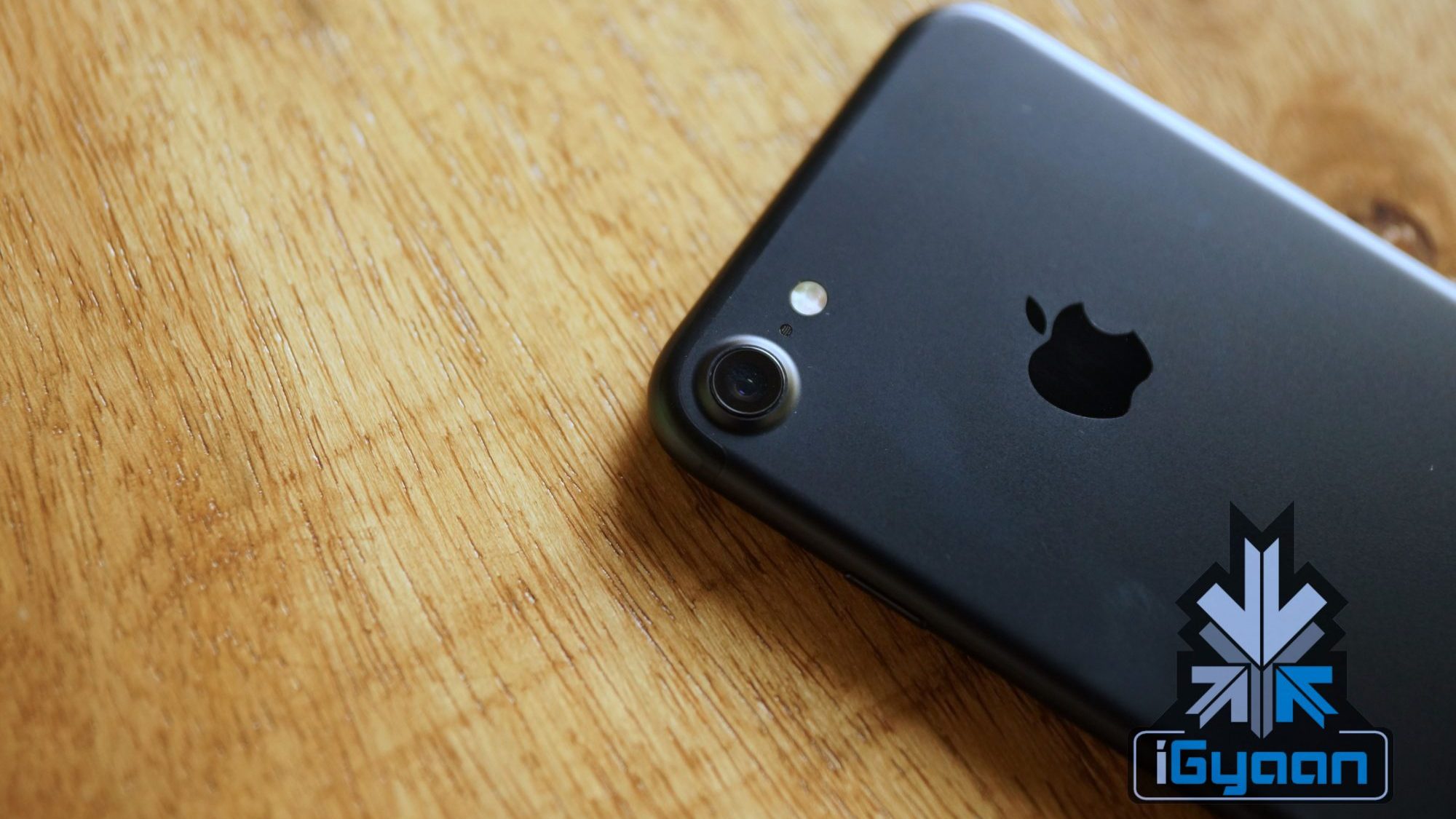 The lawsuit filed by Qualcomm cited that Apple had violated at least three patents. The damages that it asked for applied to iPhones sold July 2017 onwards, which were kitted with Intel chips. Later in the year 2017, Apple replaced Qualcomm with Intel as its exclusive components supplier. As per reports, in the year 2016, Apple was also using Intel modems in some iPhone variants instead of Qualcomm modems. The devices included the iPhone 7 and 7 Plus. The patents relate to the following functions on mobile devices.

Both Apple and Qualcomm have agreed to reach a settlement as per the former company’s announcement. According to reports, the iPhone maker will have to make a payment to Qualcomm for an undisclosed amount as a part of the settlement. However, the companies have signed a licensing agreement for at least six years and the chipset maker will now supply parts to Apple. This may lead to iPhones sporting Qualcomm’s chips appearing on the shelves once again.

Interestingly, Intel, who was the interim supplier for iPhone modems to Apple, has announced it is quitting the manufacturing of 5G modem for smartphones. As the iPhone maker and Qualcomm have finally struck peace, it is expected to lead to the latter supplying its 5G modems in the future smartphones by the former.