Sections
Top Around the Web
CompareComparing...
576 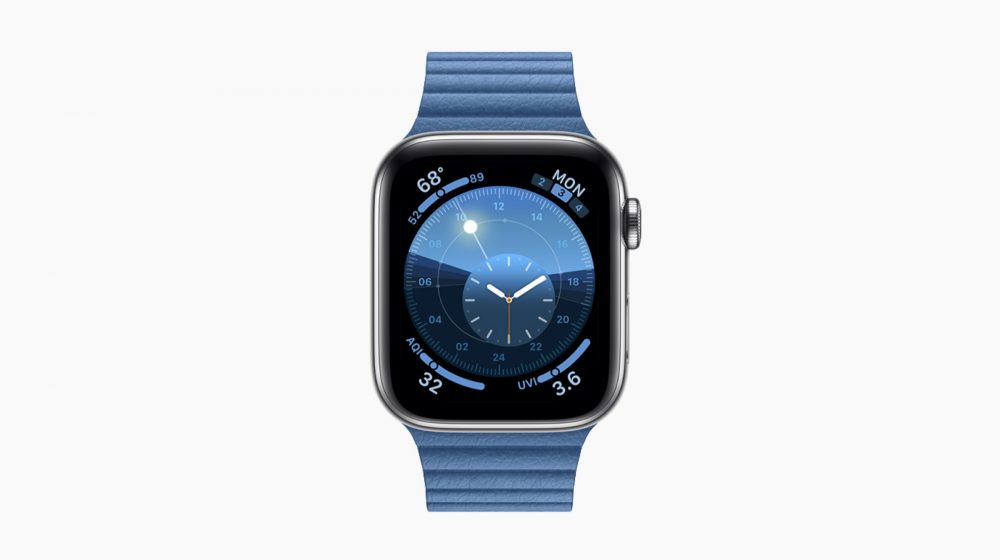 Apple at WWDC 2019 has delivered on the many requests made by its consumers and fans. Many of the initial rumours were also confirmed within the event. With the company’s focus shifting away from its star player, iOS, and towards the improvement of its other products. In WWDC, the company officially unveiled the new and improved watchOS and tvOS to its audiences present in the event and those watching it live online. Apple announced changes for its already revamped Apple TV app with its latest tvOS 13. The new redesigned home screen brought some welcomed aesthetical changes with live previews and cleaner organization. The biggest addition to the tvOS is the ability to add multiple users. Each added member receives personalized recommendations for both Apple TV app and Apple music. The music app will also be fully synced with complete lyrics displayed alongside the music that is being played. tvOS is scheduled to launch this fall and will feature native support for Xbox One and PlayStation 4 game controllers for its Apple Arcade lineup of games. Apple is set to launch its streaming service later on in the year 2019. Showcasing the service with the reveal trailer of ‘For All Mankind’ as one of the first shows that will be in the streaming service. WWDC saw the split of Apple’s core focus from iPhones and shift it towards other devices such as Apple Watch. However, it does make changes for a better standalone experience rather than being just an iPhone peripheral. The company adds more layers of options and functionality to the new watchOS rather than radically redesigning everything. The biggest design changes are the new ‘Faces’, meant for showcasing the graphic designs with details added for more information on the screen. ‘Faces’ deliver customisation on supported apps with custom notifications. One of the key announcements for watchOS was definitely the addition of certain apps such as Calculator, Audiobooks and Voice memos. With the latest update apps run natively on the wearable device. This means applications will no longer require a companion app on iPhones to pair with. The introduction of new streaming API will allow apps to stream audio directly to the watch. A notable announcement on-stage was the inclusion of the App Store integration in the watchOS 6. This will let users pay, browse and download apps directly from their wrists. Apple also made software downloads a direct process on the Apple Watch. Building on its pre-existing health-related features, the company has added a myriad of monitoring and informative functions that will also be available on iPhones. These include apps for monitoring sound levels and menstrual cycle tracking for women.