The year 2019 has seen many tech giants suffer from major outages within just the first half. Facebook has already suffered from these three times in this year alone. Internet outages have been becoming a more common and widespread phenomenon. In a new report, Apple has also suffered from such a massive problem with its iCloud hosts and broader company services. Apple reportedly experienced issues with its iCloud-related services as well as services in almost every retail system services. The iCloud outage affected the basic services including Find My Friends, Find My iPhone, Game Center, Photos and Screen Time. The American company claimed that it was just an isolated incident affecting just a handful of people; however, social media suggested it had a more widespread reach. Apple is also having troubles with its offline retail store systems. Numerous reports surfaced online that claimed employees are unable to complete customer purchases or support requests. It was basically a system-wide lockout from the servers, meaning no one in the world could buy an iPhone for a few hours (from an Apple store). Apple’s System Status page had reported that its iCloud Calendars and Reminders are currently unavailable due to the outage for some users. The company has claimed that it has since resolved issues affecting Apple Pay, Documents, iCloud Sign In and other services. 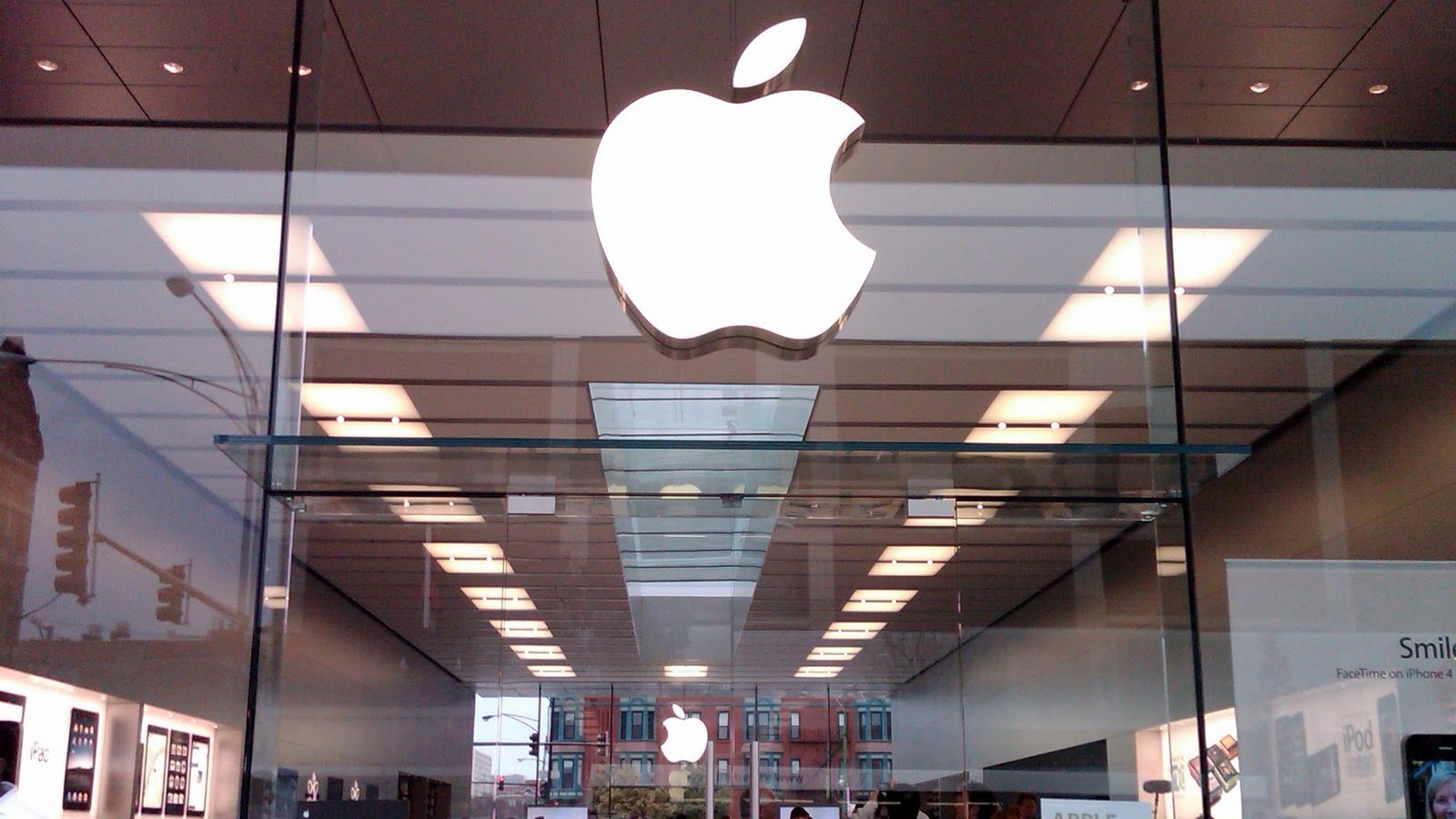 Also Read: Huawei Working On A Smartphone With Camera Under Display

It marks the second major outage faced by the company in this year and arrives immediately after WhatsApp, Facebook And Instagram faced server issues. The implications of such outages are huge. Humanity now depends on many such crucial online services. Today there are social media platforms facing such problems, soon crucial services like hospitals may also face such situations. Online services are an integral part of modern life and hold a lot of value in today’s time.