Reports Claim Apple Will Launch Three iPhones In 2019, One With Triple Rear Camera Apple launched three iPhone models late last year and news about the upcoming iPhones is already creating a buzz online. The iPhones launched by Apple in September 2018 include the iPhone XR, iPhone XS and iPhone XS Max. Reports claim that Apple will once again launch three iPhone models in the year 2019. Most notably a leakster claims that the top end iPhone for 2019 will have a triple rear camera setup 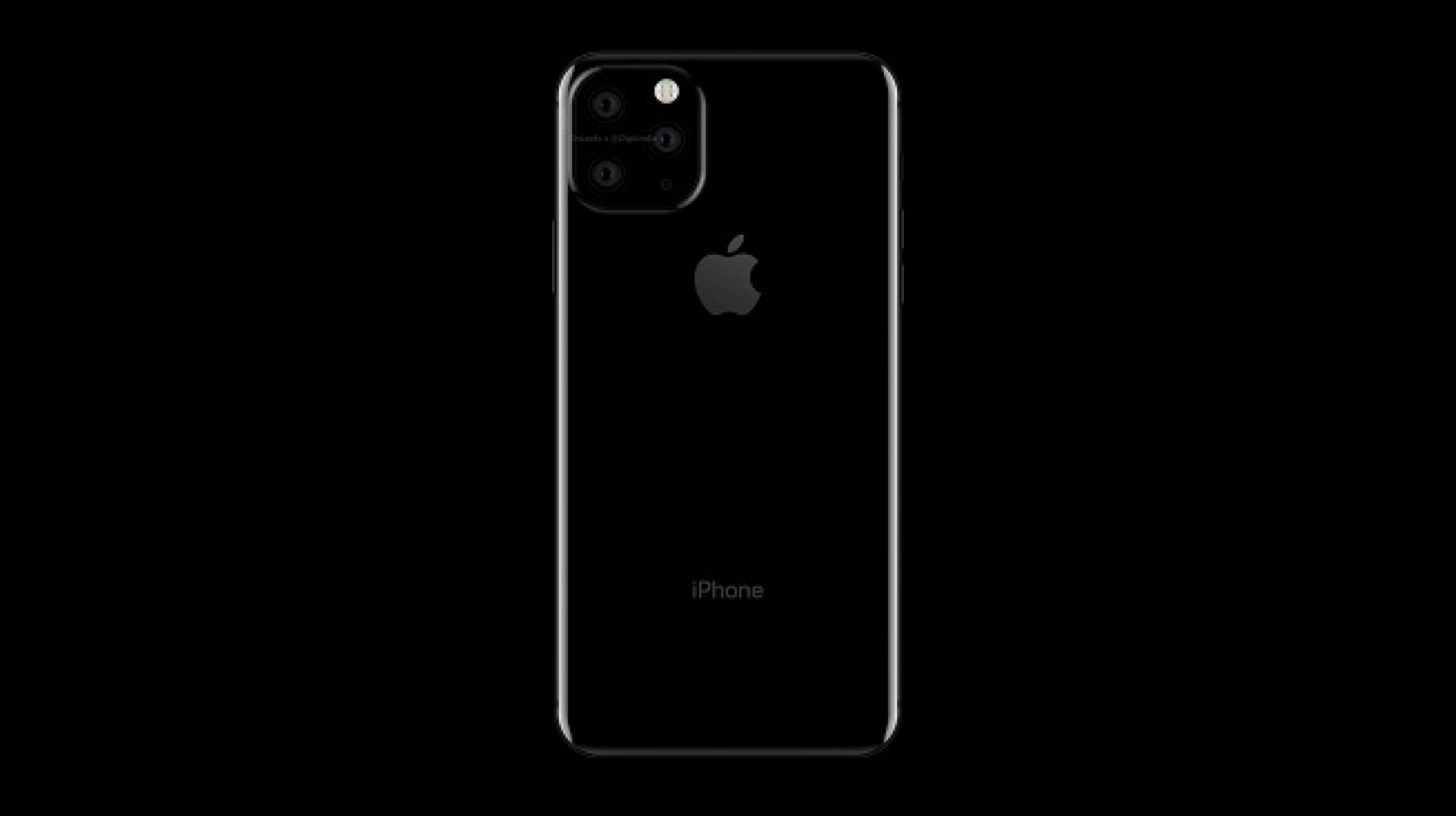 Reports published by the Wall Street Journal support the claim that Apple will indeed launch three smartphones this year in the month of September. Apple is likely to introduce a successor to the colourful iPhone XR which will also have an LCD display and dual cameras. In addition to the iPhone XR successor, the company will launch two other handsets which might be called the iPhone XI and iPhone XI Max. These two smartphones will be succeeding the current flagships, the iPhone XS Max and iPhone XS.

Triple Camera On An iPhone

Back from September 2019, I bring you the very 1st and very early glimpse at which I guess #Apple will unveil as #iPhoneXI!!! Yes, time has already come to meet the new #iPhone through gorgeous 5K renders made on behalf of new coming Partner @digitindia -> https://t.co/b6SxFUS2tx pic.twitter.com/97jrlTHQ5G

An alleged render of Apple’s 2019 flagship iPhone was shared on Twitter by the user Onleaks. The leakster claims that the upcoming flagship iPhone will have a triple rear camera set up at the back. The leakster has also shared 5K renders of the alleged triple camera iPhone. The renders show an iPhone with a square ridge at the back which accommodates three camera sensors and an LED flash.

What Else Do We Know? A previous report claims that the 2019 iPhones will have a Sony 3D camera sensor. A 3D camera will enable an iPhone to replicate three-dimensional objects with the help of depth sensing technologies. According to Sony, several companies including Apple is interested in 3D camera sensors, therefore, Sony is gearing up to bump production of these sensors to meet demands. An official statement from Sony strongly indicates that the upcoming iPhone will indeed have a 3D camera sensor.