by Sahil KapoorJuly 6, 2019
0
Now Reading
Top Upcoming Smartphones To Look Out For In Second Half Of 2019
Browse This Page The key features that the smartphones in this lineup will have are punch hole camera, edge to edge display, Snapdragon 855 or Exynos 9820 SoC which will be dependent on the region the device is sold in. Staple to Galaxy Note lineup, the upcoming smartphones will have a multi-feature stylus which is reported to have an inbuilt camera.

Precise details of the Note 10 smartphones including price and specifications will be revealed at the Galaxy Unpacked event which is set for the 7th of August in the USA. Additionally, the re-engineered Galaxy Fold is also expected to make a reappearance at the event. 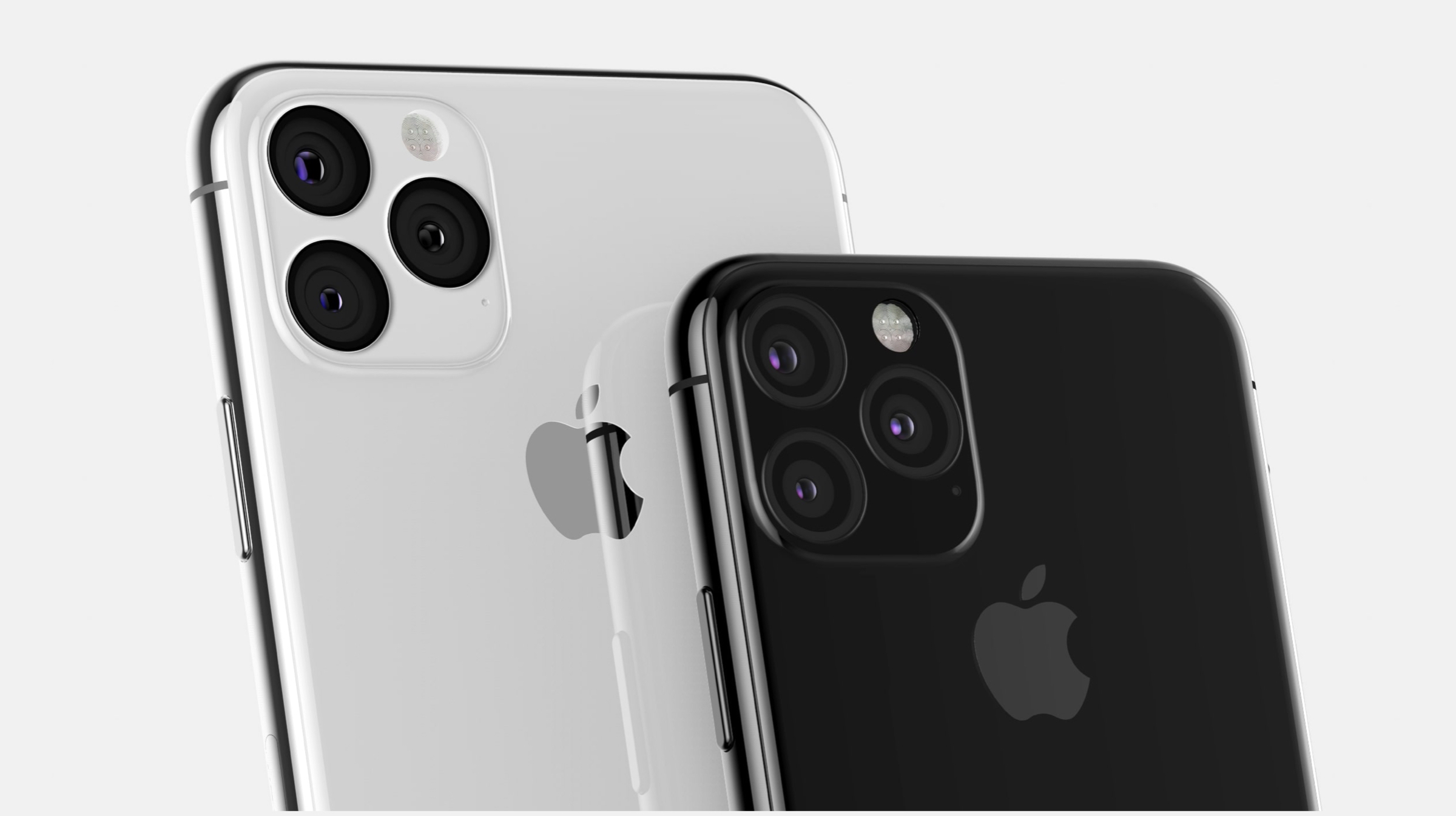 Following the legacy of the iPhone, Apple will also soon launch its latest smartphones for 2019. Like yesteryear, Apple will launch three iPhone models which will allegedly be called iPhone XI, iPhone XI Max and iPhone XI R. According to leaks and reports, the 2019 iPhone trio will carry forward the same design layout as last year’s model. Besides, all three smartphones will get one more camera on the rear which will be a 3D ToF sensor for gathering depth information. Therefore, the flagship grade iPhone XI and iPhone XI Max will have triple rear cameras while the economical iPhone XI R will have dual rear cameras. 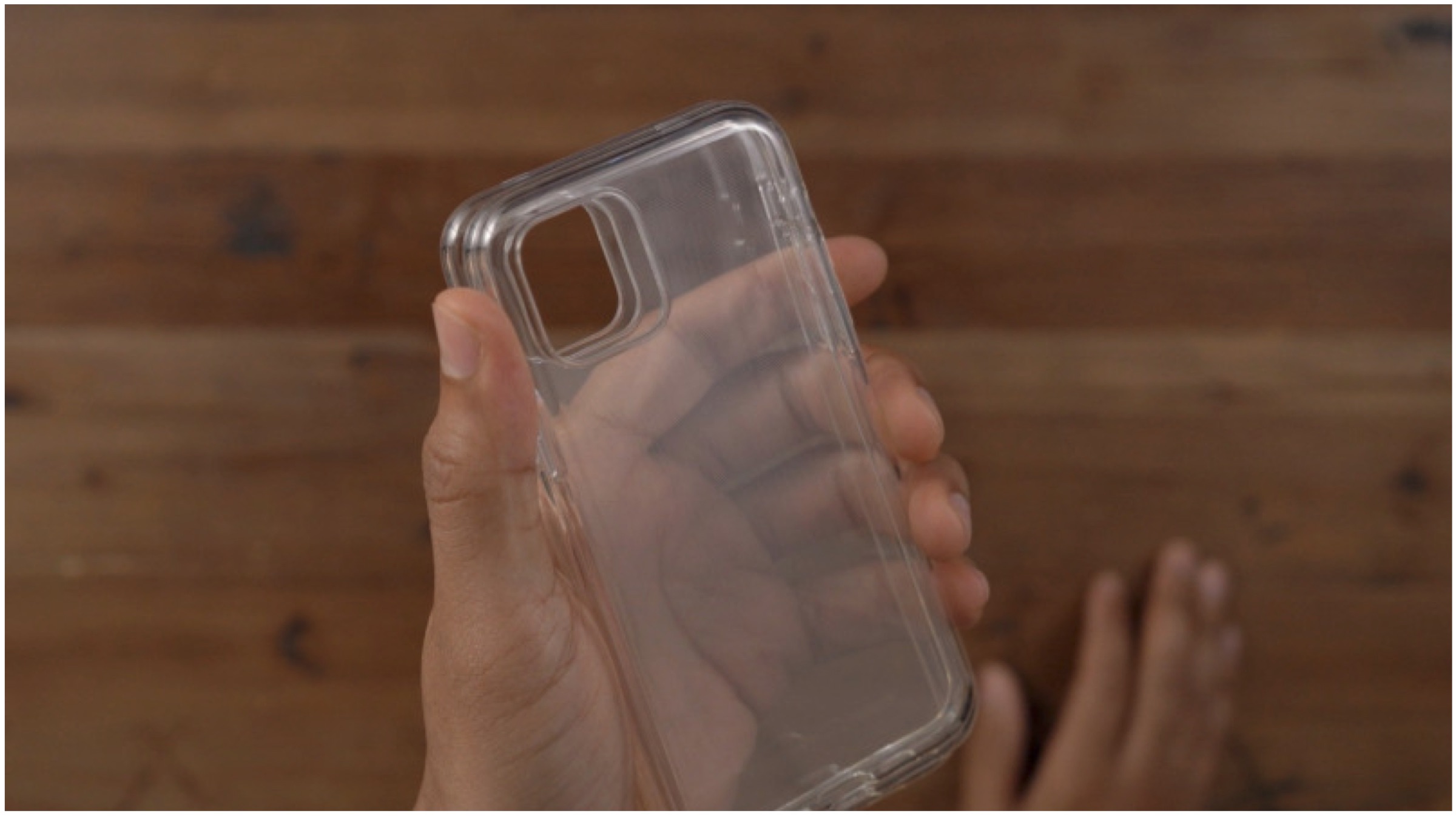 In terms of specifications, the iPhone XI, iPhone XI Max and the iPhone XI R will be kitted with the Apple A13 chipset which will be fabricated using 7 nm process and will be manufactured by TSMC. Also new for 2019, Apple may equip the future iPhones with USB Type C port and will ship the devices with an 18 W fast charger which was previously sold separately. The Pixel 4 and Pixel 4 XL will be Google’s 2019 flagship devices which will succeed the Pixel 3 and Pixel 3 XL from 2018. The notable change that the new smartphones are confirmed to have is a multi-camera setup on the rear. Therefore the company will step up its camera performance to another level. As the existing Google Pixel smartphones with a single camera are well recognised for their camera performance, both in under and overexposed lighting conditions. 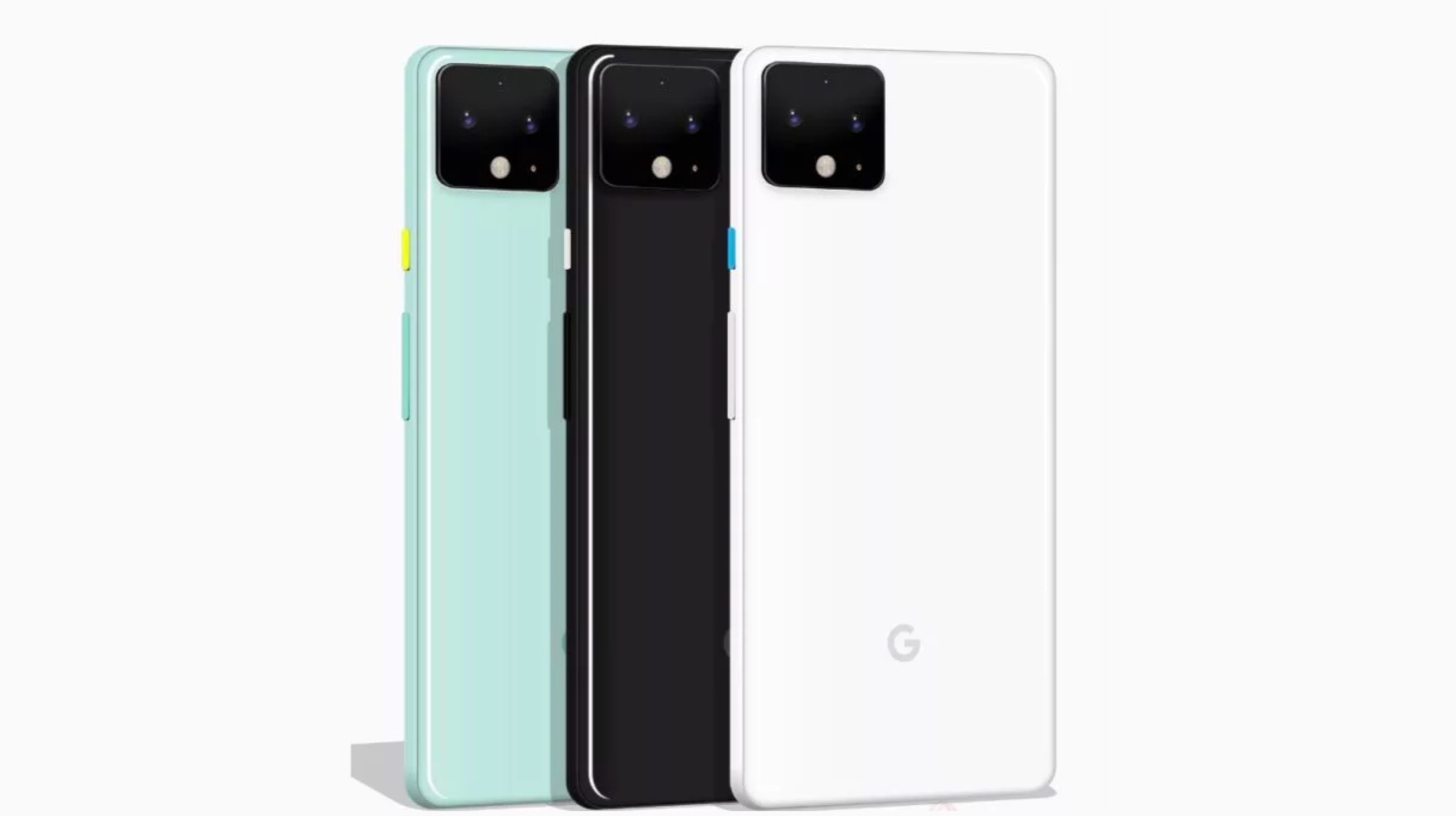 Talking about hardware, the Pixel 4 lineup is reported to be kitted with the Snapdragon 855 SoC which consists of an Octa-Core CPU and Adreno 640 GPU. The front of the devices may have a punch hole camera along with an under display fingerprint scanner for rapidly logging into the user interface.

Google’s flagship smartphones for 2019 are expected to launch in the month of October which falls in line with the launch of current-gen handsets. The Mate 30 Pro will be Huawei’s second flagship lineup of the year after the P30 lineup which has a focus on photography. The upcoming handset will succeed the Mate 20 Pro which was launched in the month of October last year. Under the hood, the Mate 30 Pro will feature the Kirin 985 SoC which will debut with the flagship smartphone. The Mate 30 Pro is claimed to have a punch hole camera on the front which is becoming a common sighting on premium and mid-range Android smartphones. Speaking of rear camera setup, the device may have a quad rear camera which was exhibited by freshly leaked case and renders. Noteworthy, the company may unveil the Mate 30 Pro along with HongMeng OS which it has been developing covertly for years. According to a senior executive, the upcoming OS is 60 percent faster than Android OS which seems like an astounding claim. Till the time the company shows real-world demonstrations of the OS, it is recommended to take them with a grain of salt.

The exact launch date of the Mate 30 Pro is not yet revealed but it is assumed to be announced in the month of October this year.

To sum it up, nothing has been set in the stone as of now, and leaks referred to in this story may change before the official unveiling of respective smartphones. Nevertheless, the companies will try their best to offer feature loaded smartphones and rake in the maximum number of customers.